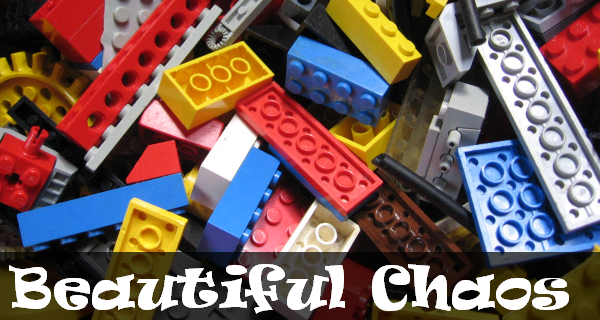 We’ve all read the blogs, the articles, and the tweets. The business world is changing faster and faster. As soon as you’re comfortable with one set of rules, the game changes and new rules apply. It’s not just markets, but it’s companies, too. Show of hands—who’s heard the term “pivot?” Probably a bunch of you. Now go look back in your business timeline a mere 5 years ago… how many of you had heard that word back then—in the context of shifting a business focus to take advantage of an opportunity or a capability that didn’t exist when the business started out? Probably very few.

And that brings me to the point of the headline: Legos.

It’s Not In The Assembling

Back in February I flew Southwest and their cover story was an article about Legos called “Building Lego.” The article was about how Legos has grown from a children’s toy to a full on movement with its own movie and theme sets of Legos that can cost hundreds of dollars. Legos are not for kids any more. Adults are deeply connected to this toy. But it wasn’t the article on Legos that really grabbed my attention. It was a quick intro to the article written by the magazine’s Editorial Director, Jay Heinrichs, who said:

“The real genius of Legos, I would argue, is not in the snapping together but in the pulling apart. Unlike model airplanes, finger painting, education, or even real life itself, Legos let you undo.”

That is the need in HR today. The ability to “undo.” Or to use a more businessey term—“pivot.”

Legos gives you the ability to start building one thing, and as your imagination takes over, or you start to run out of options, you can undo what you’ve already assembled and reassemble (pivot) a completely new thing.

Unfortunately, HR is probably the one department where “pivoting” has not been much of an option in the past. Most HR policies and procedures are long-term deals—only changing when there is considerable pressure from either competition or legal.

But does it have to?

I’m sure there are many well-founded arguments about why HR needs to be designed in a way that stands up to small changes. HR needs to be that department you can count on. And I wouldn’t disagree. But I would say that there are probably bits and pieces that can be unsnapped and reassembled in new ways to see if you get new results.

And if you’re not happy with the results—unsnap—reassemble and try again.

Are there any parts of the HR function that can be “lego-ized?”

Can parts of HR pivot to find a more valuable and needed service effort?