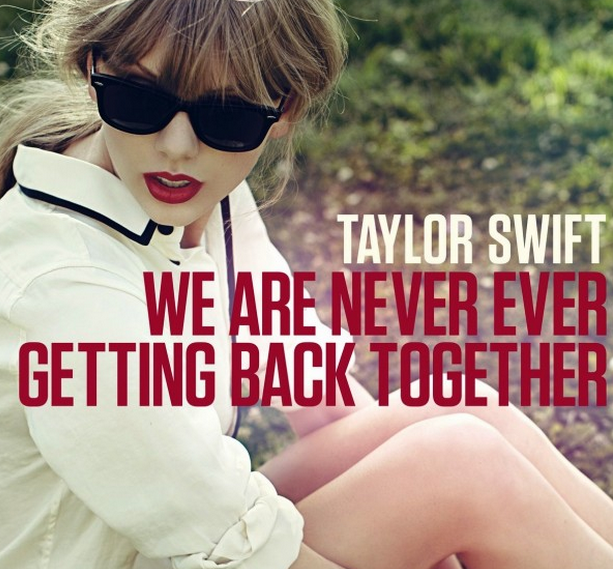 I had an executive turn down an offer from us quite a while ago. My initial, immature reaction: “Bastard.” I’m kidding, of course. A little.

I was angry and hurt. The division leader who teamed up with me for the recruiting effort called me after the rejection and said, “What do you normally do in this situation?”

I replied, “I don’t know, Fred. This doesn’t happen. Let me grieve for a day and get back to you.”

Seriously, I didn’t have a plan. We had one great, perfectly matched candidate. One that we nurtured for ten months before he would talk to us. We created a senior, market-impacting type of role for him, and we spent time building a relationship that we thought was rock solid. We heard what he wanted, and we felt we were a great match. We thought we were career soul mates with him.

During the process, we deliberately staged every interaction he had with us. He met the division leadership, company leadership, high performing peers, trusted partners, all at the right time in the right sequence. We puppet-mastered this courtship like a freaking Shakespearean play. Think Othello meets a George Patton battle plan.

Sanity check: I understand that my reaction is crazy unreasonable, and I get that people make the choices that are right for them. He chose a different path, and I’m happy for him. That’s the rationale side of me.

I also have an irrational, winning-is-important, hate-to-lose, you-just-broke-up-with-me-and-I’m-bitter side. That’s the side that you’re going to see in the next 150 words. I gotta get some stuff off my chest.

Dear candidate who rejected me,

Where did we fall short? What did we miss? Man, I thought we had something. We were meant for each other.  We knew you and you knew us. If what you told us was true, we met your needs in a way no one else could.

(I won’t negative sell against another company in real life, but in this fake letter to you, I totally will.)

You’re making a mistake. We are better than they are. They might have promised you big things–they’re lying. Insert any Taylor Swift bitter breakup song right here.

(Wait, if I tell you that, I’ll look desperate and petty. I need to take the high road.)

I want to tell you they stink. “You’re going with Thompson Company? Wow, dude, I didn’t realize they still had a local office. With the turnover they’ve had, I thought they closed the doors. Well, good luck, to you, though.”

Ridiculous, I know. I would never negative sell like that.

But the pain is real. What good recruiters do is not an impersonal transaction. When talent acquisition folks really believe in and advocate for their companies, seeking out talented people in the market, trying to understand them—and then they get rejected—it hurts. I think it should hurt. If you’re not ticked off when someone you worked hard to recruit turns you down, maybe you don’t care enough.

I cared too much here. Taylor and I have much in common.