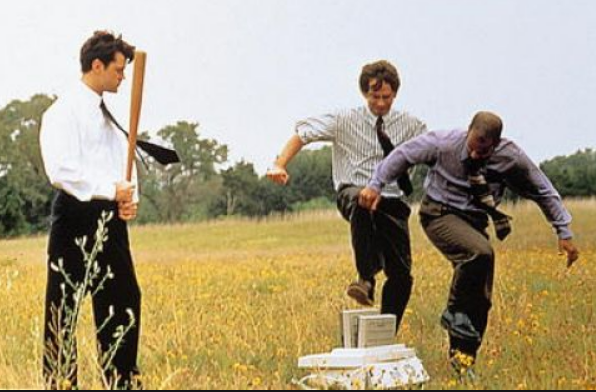 Okay, this is a very early stage idea.

What if employee engagement is somehow tethered to the love/hate relationships employees have with the systems they use for work?

I could go on with these pithy examples but you get the point.

First, does a relationship exist between employee engagement AND HR systems used at work? If so, what? If not, why? Bore me with the details… as I am really curious about this.

For me, the “relationship” seems logical, and it passes the common-sense test but no good research on this subject exists in our beloved ecosystem. Anyone have any strong opinions or stories on the subject? Asking for a friend.

Author’s Note: John Sumser is also curious about this subject and it might have been his original idea. Might as in, I really can’t remember who had the idea. *shakes fist at Amsterdam*