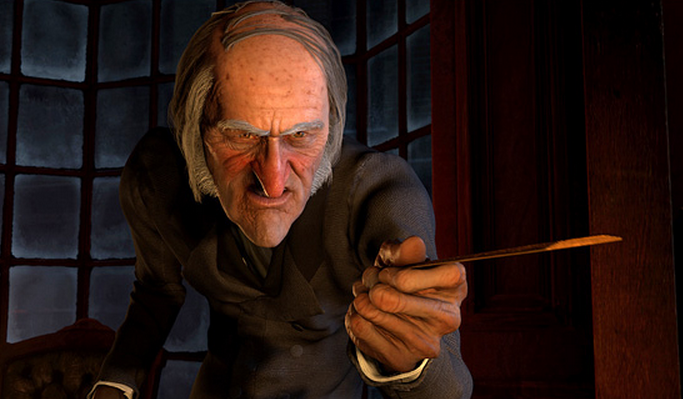 Welcome to my favorite time of the year!  The season of company holiday parties!  Otherwise known as the night when relationships are either solidified or ruined in the time it took to down one too many shots and insult your boss’s wife.

It’s also the night when many people in HR reinforce all of the stereotypes about old school, policy-driven HR that we all hate.  My problem with most HR people in during the holiday season is they adopt a holier than though stance and don’t interact the way in which most normal human beings do.  And as a result, they miss yet another opportunity to become more connected to the business—through having a good time. Here are a few examples:

The Booze.  There’s a reason why most parties (at the least the fun ones) serve alcohol.  It’s a way for people to relax, have a drink and get to know people.  Now, I’m not advocating that you have to get all sloppy drunk—nobody wants to be “that guy.”  But most professional adults know that when they’re at asocial work  function they need to keep it in check.  But HR people take it one step further and make sure they tell you that they’re not drinking because it’s part of their job to be “on duty.”  Wah, wah… just what everyone wants at the party—a chaperone.  My advice?  Have a drink, relax and stop when you want to stop.  Just don’t preach to me about it.

The Fun Police.  When you’re interacting with normal human beings, they often tell funny stories.  Sometimes these funny stories have bad words in them.  Or sometimes there’s talk about the good things about working for company X or (gasp) the bad things, too!  And sometimes these bad things are about… people.  Again, here’s where an HR person goes off track.  They either a) overtly put an end to the discussion (and scold you for it) or b) they exit the conversation and make a show of it.  Guess what?  You probably just missed out on learning what it’s really like to work in your company while you had your “ear muffs” on.  My advice?  Again, I’m not suggesting you engage in behind-the-back gossip.  Know your boundaries but don’t bail at the first bad word you hear!

The Wallflower.  This one might actually be the worst one of all.  You actually make the effort to show up to the holiday party, but you choose only to engage with your HR team or the leaders you work most closely with.  Boo.  It’s just another opportunity missed for HR people to engage and build relationships beyond normal boundaries.  My advice?  You don’t need to be the social butterfly of the evening but you should have 3-4 people in mind that you know a bit but would like to build a better relationship with and then go DO IT!

Look, here’s the thing. We in HR can talk all we want about being integrated, strategic, having a seat at the table, blah, blah.  But until we show up as real people who laugh, have fun (and also happen to have boundaries, too) we’ll never really be taken seriously.