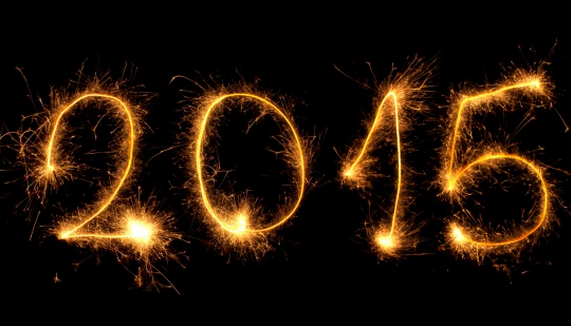 It’s hard to believe it’s been a year since we laid out our resolutions for 2014. Some of the following 2015 resolutions are not so different than the ones you read last year, but some are… so make sure to check those out.

My resolutions last year were all about being more human… more connected. Unfortunately, I don’t think I did as good a job as I could have. Therefore, for 2015 I will continue to fight the good fight again and double down on my efforts and not retreat in the face of non-performance. Sometimes, when we fail or don’t live up to our own internal expectations we shy away from trying again – assuming one failure equals failure for all time. Not me. I’m stubborn that way.

My failure in 2014 tells me that it is a more difficult task than ever to re-connect – which makes it all the more valuable. I said this the other day… Humans are analog and we can’t survive long solely on a digital diet. So… for 2015… again I will strive to be more analog. It is a worthy endeavor – one worth resolving to achieve until I get it right.

Your turn! Hit us in the comments with your personal and professional aspirations for 2014.