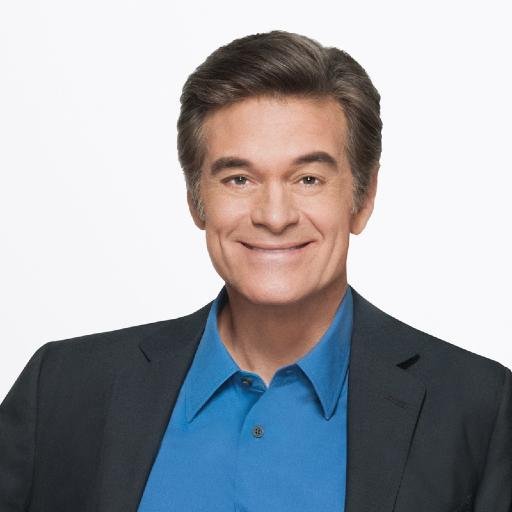 Every year, the Society for Human Resource Management has an annual conference. They choose speakers who have something to say about work, money, power, and politics.

One year, SHRM invited Condoleezza Rice to speak. It’s an interesting choice because Rice grew up in Birmingham. She discussed how she overcame institutional racism to achieve some amazing goals in life. She didn’t discuss the ways in which she turned her back on women and African Americans during her stints in both Bush administrations. And she didn’t discuss how, as a senior leader of the second Bush administration, she shopped for shoes and went to a Broadway show during Hurricane Katrina. I guess she was just following the leadership style of her boss—a man who flew over New Orleans while people were drowning on the streets of that city.

Then SHRM invited Fareed Zakaria to speak just after it was discovered that he plagiarized other writers in his articles. To be fair, the conference organizers limited his time on stage after they snagged Hillary Clinton as an even bigger keynote speaker. I am sure Zakaria cashed that check, though, and nobody asked him about his interactions with HR once it was discovered that he was a plagiarist.

This year, SHRM announced that Dr. Oz would take the stage. While Dr. Oz seems like a nice guy, he was criticized by a congressional committee for selling supplements and diet plans that don’t work. Congress can’t agree on the color of the sky, but they can agree that Dr. Oz is a fraud. And there is a new study out, right now, that analyzes the science behind Dr. Oz’s show. Turns out that America’s favorite doctor stopped being a doctor, a few years ago, and is a morally bankrupt marketing pro.

Here is what bugs me.

While SHRM’s employees are programming a conference with milquetoast speakers to entertain their members, SHRM’s executive leadership team is speaking out of the other side of their mouths. They say things like, “We know HR has a PR problem. We know HR executives will never join our association as it stands, right now. We are going to fix this.”

And that’s awesome, actually. Fix it.

But you can’t demand a data-driven and evidence-based approach to human capital management while rolling out Dr. Oz to advise the HR community on fraudulent diet supplements and scummy detox programs.

I know the Annual SHRM Conference & Exposition is supposed to be fun, but the circus-like environment of the event— with food, alcohol, parties, swag, mediocre speakers—works against the evolution of human resources. And it’s beneath the dignity of SHRM’s hardworking members to fly themselves to Las Vegas and listen to Dr. Oz lecture them on personal wellness and fitness.

I’ll take advice from Dr. Oz when he personally shows up at my house and apologizes for selling fraudulent health products and scamming his viewers out of millions of dollars. And I will pay to attend the SHRM conference when they book some speakers who will teach me how to be a better thinker, a better leader, and a better human being.