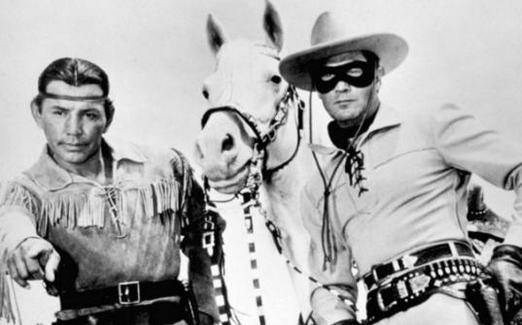 The first thing I want you to know is that this post has nothing to do with with things you might expect based on the title.  Let me give you some examples of things this post is not about:

—Ferguson, MO or any of the fallout from that situation (Are there any moderates in this situation I should be reading?)

–The case involving Eric Garner in NYC, who died after an officer choked him while attempting to arrest him for selling untaxed cigarettes. (Nothing to be conflicted on with that one)

—Old White Guys with stalled careers due to many factors—globalization, changing skill needs, etc., who claim that reverse discrimination is now the norm.

It’s obvious that white folks should think twice before commenting on a lot of things, because it puts you in a no-win situation. Don’t get me wrong—I’m not suggesting that being white is a burden, but I am suggesting that as a white person, you might have something to add to the dialog on race, support to give, etc. and based on the audience, your personal delivery skills and a million other factors, it might go horribly wrong.

So most balanced white people do the smart thing.  They shut up, especially at work.  Since this is a blog about work, it makes sense to talk about it here.

Here’s another reason smart white people are conditioned to shut up on any item involving race: There’s a whole group of politically correct white people (these would be the liberals of our “ilk” who love to evaluate anything you say and—you guessed it—criticize you for being insensitive at best, racist at worst.)

Need an example? I thought you’d never ask.  I recently used the word “Kemosabe” in the following post.  Here’s a snippet from the post on recruiting to get you in the mood to judge me:

“You’re wounded and walking with a noticeable physical limp from the resignation.  It’ll be a cold day in hell before you take that referral seriously, right?

Not so fast, Kemosabe.  Your heart is in the way of your head.”

My use of Kemosabe is not guided by any background in Native American history or a love for the Lone Ranger series. It’s driven by the way I’ve heard references to the way the always goofy Matthew McConaughey talks.  But that doesn’t mean someone can’t call me insensitive or racist, which actually happened off that post in this comment:

Kemosabe?? Seriously? Have you read any anti-racism literature lately?

So I get that comment and think to myself: “Well, that seems a bit extreme, but I’ll do the research and see if I’ve dipped into a place I shouldn’t be.”

Here’s what the research says “kemosabe” means, with the phrase coming into public lexicon since it was what Tonto (Native American character) called the Lone Ranger (White Guy, Guns, Spurs, etc.) on the old Lone Ranger show:

Further research into the commenter indicated she was a self-proclaimed expert on diversity and yes, while she has not completed a self-ID form, whiter than post-rehab Courtney Love at a legal hearing.  She felt compelled to wag the finger at me for my use of a word she tied to the Native American culture without doing the research.

Tonto actually called the Lone Ranger “kemosabe,” not the other way around.  Interesting.  At best, I called my readers “trusty scouts,” at worst I called them “white.”

Sorry about calling you white.  My bad.

The point? The more the politically correct segment of American chooses to wag the finger and call reasonable people insensitive or racist rather than engage in meaningful conversation, the more white people avoid dialog on all these topics.