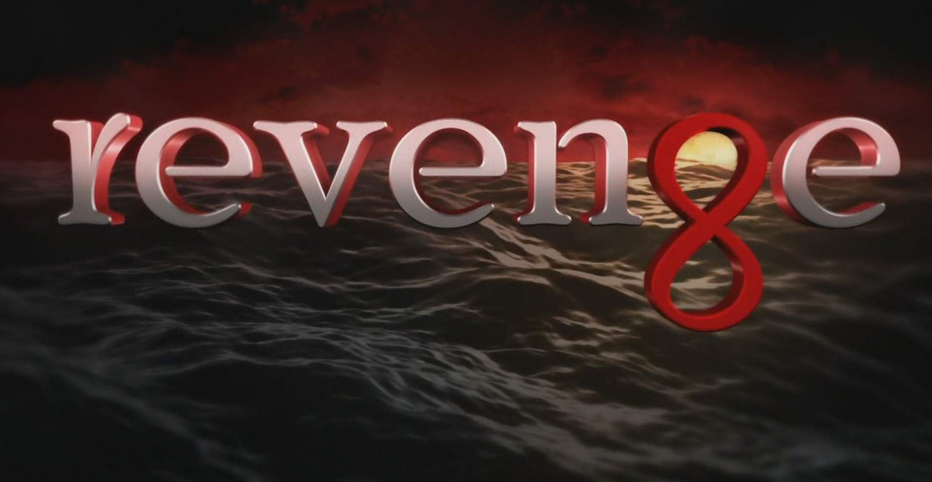 Perk up FOT Nation—House of Cards is almost back. I don’t know about you, but I plan on ordering in a pizza, perhaps opening some good bourbon and binge watching some HoC in late February.

Why do I love the show? Because politics, like sports, are a public window into the world of management. House of Cards shows the back office, dirty underhanded part of high-level politics. And, as you know, we here at FOT eat that stuff up.

On the lesson plan this week: An example of when to use revenge as a management tool. Here’s the back-story from Politico, talking about John Boehner’s reelection as Speaker of the House:

In almost every sense, Boehner worked much harder for this reelection than he did in 2013. Two years ago, the Ohio Republican was caught off guard by a small pocket of resistance to his speakership. He knew some hard-liners didn’t like him or his laid-back leadership style, but doubted they would spurn him publicly.

In order to make sure there were no surprises this time around, Boehner called nearly every House Republican during the past three months, asking for their support. He made calls from Washington, continued while in Florida for the holidays, and resumed Monday as soon as he landed back in D.C… (after reelection) They say their “working majority” — members whom Boehner can work with — is around 220 members.

So Boehner won and has a working majority of about 220? Pretty good victory.  So, what’s the first order of business, kids? Punish the 25 who voted against him. From same article.

John Boehner is getting revenge. After he secured his third term as speaker Tuesday afternoon, losing 25 votes on the House floor to some relatively unknown members of the Republican Conference, Boehner moved swiftly to boot two of the insurgents from the influential Rules Committee. That could be just the start of payback for the speaker’s betrayers, who might see subcommittee chairmanships and other perks fall away in the coming months.

Frank Underwood would be so proud. Most corporate folks, however, would cringe at such a public display of revenge. So, outside of national politics and Netflix series, when can you use public revenge as a tactic? Here are a few examples:

According to Politico, Boehner apparently falls into the first category. I guess he made himself a New Year’s resolution to not be a throw rug, and he came out swinging. I’m not suggesting it as a common tactic, but it’s a tool in the management playbook, I guess. Certainly it is for Frank and Claire Underwood.