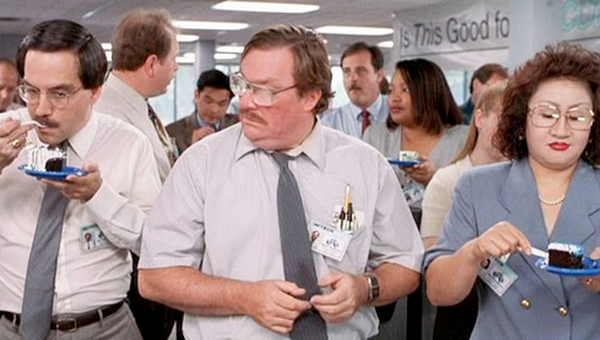 Welcome back to another week! Get your Monday started right with these 5 must-read articles:

1. Brian Williams to take hiatus from ‘NBC Nightly News’ after fake Iraq war story controversy: NBC Nightly News anchor and managing editor Brian Williams announced on Saturday that he will be taking a brief hiatus from the television news program amid controversy surrounding a false story he told about being aboard a helicopter that was downed by RPG fire during the Iraq War in 2003.

2. To Celebrate Birthdays at Work or Not?: The seemingly innocuous workplace birthday celebration has spawned lawsuits about age and religious discrimination, generated numerous questions on attorney-advice websites, and inspired lengthy discussions on social media.

3.  Why Veterans and Civilian Employers Have So Much Trouble Communicating: The tools and information shared with veterans leaving service are inadequately preparing them for the civilian conversation.

4. More HR Jobs Requiring Big Data Skills: In the last quarter of 2014, some 1,500 HR generalist jobs required some knowledge or use of big data tools, more than a one-third increase over 2013.

5. 6 Insider Tips From Copyblogger On How To Build A Content Empire #socialtoolkit: Brian is the writing machine and CEO of Copyblogger Media. And he has taken his company from a simple blog, to a rapidly growing content and software company.