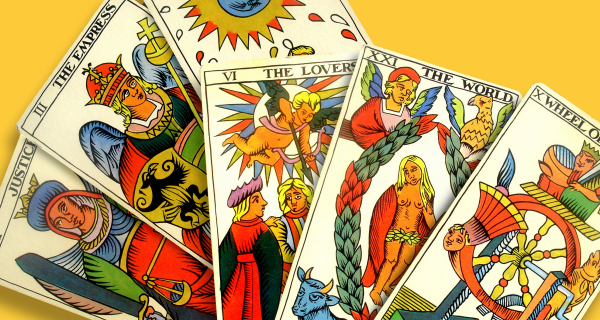 Every 38.6 seconds another survey hits the interweb tubes that says employees want “X.” Sometimes it’s more money (who are we kidding – it’s always more money – stop asking – just make the assumption and move on.) Sometimes it’s more recognition and more validation. Sometimes it’s just more fattening food in the vending machines (okay – that one might be a given too.) We are not lacking survey data in our worlds. We survey constantly and we use the data from those surveys to make big decisions in our companies.

But asking people what they think they want is not always a great idea. I’ve seen more than one company survey their employees to find out what they want – give the employees what they asked for and watched their engagement scores drop. People don’t predict their own behavior well. Dan Ariely wrote an entire book called Predictably Irrational, documenting all the ways we’re idiots when it comes to articulating what we really want.

But the funny thing is… we’re much better predicting what others want.

It’s About Predictions, Not Preferences

In a recent article on Harvard Business Review, they discussed how companies continue to use the same processes and procedures – focus groups, surveys, etc.– to understand consumer desires and wants, and are still failing. They said in the article:

“You can ask customers to rate anything – product appeal, uniqueness, purchase intent — on a five-point scale, but if you’ve ever run such a test you’ve probably seen lots of results in which every option scores a 3.5. Even when there is a clear winner, that top-rated concept often bombs when it actually hits the market.

And extrapolating on that discussion, I’d suggest employees are also lousy predictors of their future behavior, too.

Employees will answer survey questions in the way they think YOU want them to answer – especially if there is a lack of trust in an organization. But… I’m speculating that if you start asking questions about how they predict things will work – you’ll get a better answer.

In other words – try to ask the question in a way that removes their personal opinion about themselves from the equation. The survey isn’t about how they feel – but about what they think will happen. In that way, they aren’t worried about their particular feelings but the feelings of the organization as a hole.

The article on HBR is more focused on creating prediction markets where participants are actually given “points” to invest in ideas – the points being a proxy of how much success they predict an idea will have. If they are more confident an idea will work, they will invest more points. Less faith… less points. I’m not suggesting you need to set up a full-blown prediction market instead of doing a survey. I am suggesting you do a little testing.

One Question At a Time

I’d suggest adding a few questions in your next survey go-round to see if there is any difference between answers that ask for a prediction vs. asking what they think of something. Ask the same question two ways (not right next to each other) – one way, “How do you feel about… ” and then “How do you think others will rate… .”

Try that in a few places and see if you get widely different answers to your questions.

Love to hear if you try this what the results are.