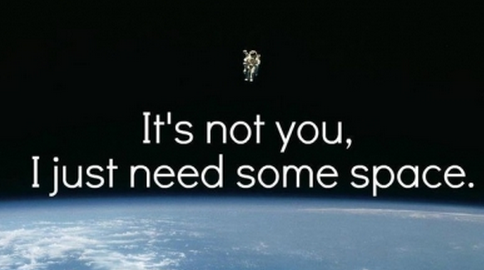 Welcome back to another week with FOT! Here are 5 things you should know to get your week started:

1. Teach Someone to Prioritize Using Psychological Distance: Stepping back is more than just a turn of phrase, in this case. We want to create something called “psychological distance.”

2. People Who Use Firefox or Chrome Are Better Employees: Cornerstone’s researchers found that people who took the test on a non-default browser, such as Firefox or Chrome, ended up staying at their jobs about 15 percent longer than those who stuck with Safari or Internet Explorer. They performed better on the job as well.

3. You Can’t Fix Job Descriptions, but You Don’t Have to Rely on Them: We know that job descriptions are flawed to the point of being broken, and yet we keep using them.

4. 3 things not to say at work: We all know anything offensive or profane should be avoided, but there are other, more subtle words that can be nearly as damaging.

5. The 5 Things That Separate True Leaders From Managers: The mistake many entrepreneurs make as their companies grow is focusing on how to manage their workers.

Have a great Monday, FOT Nation!