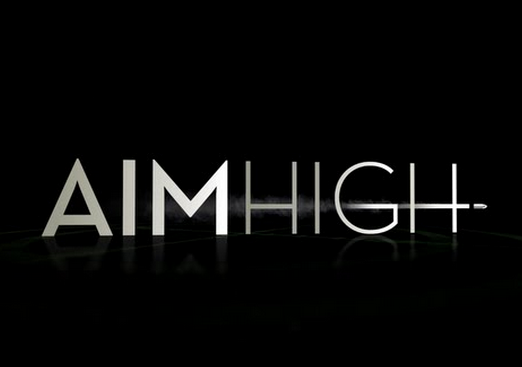 The candidate market right now includes an incredibly talented group of people, maybe more so than at any point in our history. One natural off-shoot of this condition is an increasing amount of over-qualified candidates throwing their names into consideration for jobs that may technically be “beneath” them. As a result, it’s a buyer’s market—Corvette models at Chevette prices.

But we’ve been trained to use “over-qualified” as a knockout requirement. Sadly, that’s exactly what many of us do in the staffing world—anything to make the pile smaller. Unemployed and underemployed are two easy determinants to accomplish just that.

As recruiters, we have mission to find the best talent. Occasionally, that can present quite a challenge for us. The premise of “hiring the best” is terrific, but if we are using over-skilled, over-experienced, over-educated, or over-aged (old) as an eliminator, are we really fighting the “war for talent?”

There are actually several situations where you can consider “aiming high” as a valuable approach:

This is an eyes-wide-open approach; you’re taking an educated risk based on the possibility of extenuating circumstances. It also requires a transparent conversation with the candidate, wary of wading into a salesman’s pitch. It’s very easy to start over-promising if you stand to hire someone who can hit the ground running.

Successfully placing someone who actually possesses more experience than you may be seeking has the chance to be a home run. So why don’t we do it more often?

Because we all consider ourselves as behavioral psychologists. How? Someone applying for a job for which they are over-qualified is:

So I guess the point is this—it’s not a clear cut decision, yet we often treat it as such in the negative. In a way, it’s understandable—it’s easier, safer, and less likely to bite you in the arse.

But at these prices, don’t you at least owe it to yourself to kick the tires?

FOT Note: This post is sponsored by the good folks at CareerBuilder.com, who care so much about the world of recruiting and human resources that they’ve become an annual sponsor at FOT.  Here’s where it gets good: As part of the CareerBuilder sponsorship, FOT contributors get to write anything we want on a monthly basis, and CareerBuilder doesn’t get to review it.  We’re also doing a monthly podcast called the “Post and Pray Podcast,” which is also sponsored by CareerBuilder.  Good times.