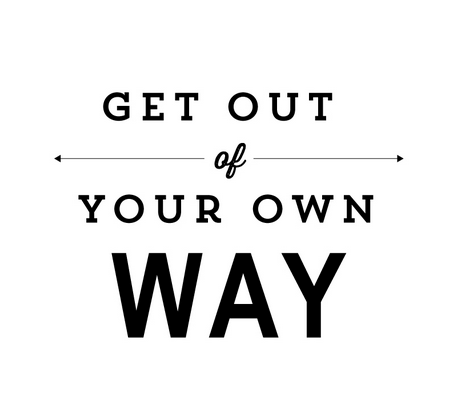 Yesterday a client of mine lost out on a legitimate rock star engineering candidate.  The candidate wanted the job, but had another exceptional offer on the table, as well. You know what happened.  The client had a “process.” That process was to have the candidate come in for one more interview, after already being on site once before. They never got the chance; the candidate took the other offer.

When I was on the corporate side of talent acquisition, I regularly had hiring managers who wouldn’t hire a candidate until they could compare that candidate against at least one other candidate. Even hiring managers who hired frequently, for the same position, throughout the year.  Many times, we missed out on great talent because of the time it took to find a comparison candidate.

I know of a Fortune 500 company that will not interview or hire a candidate who doesn’t first apply through their own ATS.  They refuse to move forward on a candidate, even for contract, without having that person first go through their 14-step application process for direct hire. I know of a Fortune 100 company that just recently eliminated their drug testing policy—completely—because they fear they’re missing out on great talent by not taking candidates who test positive for illegal drugs.

We all have habits in talent acquisition that we can’t break.  Maybe it’s your posting process, maybe it’s your selection criteria, or maybe it’s the fact you think changing one thing will “set a precedent.”  These habits are slowly, and sometimes quickly, killing your organization.

The only thing I know for sure about my ability to recruit and select talent is that I’m fundamentally flawed to do that task. I have too many cognitive biases to count.

What I believe is that one day all of the weird recruiting habits we have will mostly go away as selection science will do the job better than I ever thought it could be done.  The science is already there, but I still hold out a little hope that I, on my best day, am still better than a computer at selecting the right talent for my organization.

Intellectually, I know this is also wrong.  The science is already better. The problem I have is how do I make my organization and my hiring managers believe this? How do I get them buy into this “new religion?”

The only thing wrong with your recruiting, right now, is you. Find ways to get “you” out of the way, and find tools that are smarter than you to help select the best talent and fit for your organization.  The smarter recruiter knows that they aren’t the right tool to decide who is right for their organization, and they work to find what tool that might be.

FOT Note:  We here at FOT like to think we get talent and HR at a different level. At the very least, we are probably going to have a different take than the norm.  That’s why we asked  HireVue to be an annual sponsor at FOT, where they’ll sponsor posts like this one, allowing FOT contributors to write, without restriction, on all things related to talent and predictive analytics and how it impacts our organizations. Most of us will never get the science behind all of this, and to help, HireVue is also signed up to sponsor a FOT video series aptly names “Weird Science.” Be on the lookout for latest episode of Weird Science later this month.