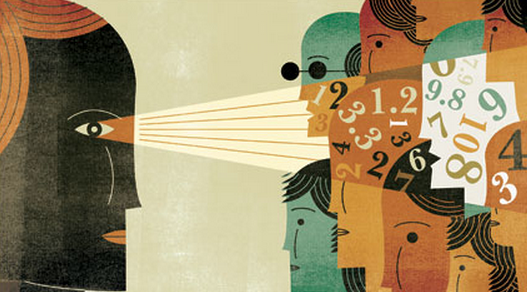 In the video above, Tim Sackett talks to Baker Tilly CHRO, Charlie Judy, on his unique perspective and background when it comes to considering data in evaluating your workforce. Judy, who is also a CPA in addition to an SPHR, discusses his viewpoint on using people data points in HR, as influenced by his background in what is traditionally known as a data-driven industry–the bottom-line world of BIZness.

Check out the video above to hear Tim and Charlie talk data and HR.