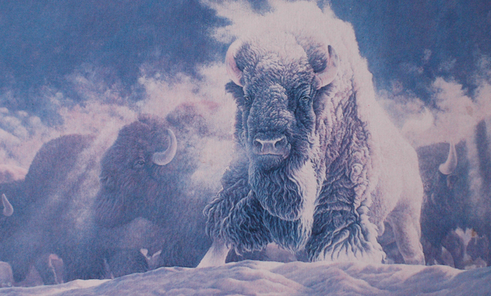 We all have them—those rockstar employees who are the “go-to” for every hairy problem and on the short-list for every succession plan.

Many of us can rattle off 10 of these “A-players,” with little trouble differentiating between them and the “B-players” who are solid employees and coming along nicely but clearly in a different league. All of us could likely accomplish more if we had more A-players in our organizations. But how do we increase the proportion of A-players?

I could spout off a bunch of advice, but let’s face it: I don’t really know. These A-players are like the Great White Buffalo—we stumble across them every now and then and thank our lucky stars when we find them. But we don’t really know what we did to get so lucky.

But while I can’t answer the question, what I can do is ask a bunch more questions that might help you answer it for your organization. This is the old executive coaching trick: keep asking your client questions until they solve their own problems!

Before we dive in, it’s important to note that there are two ways to get an A-player: You can hire her, or you can hire a person and turn her into one.

Consider how quickly your A-players became impactful. The ones who were impactful right out of the gate were probably A-players you hired. The ones who took 18-months to emerge were probably folks you hired and then turned into A-players. Both are incredibly valuable, but each group can teach you different things. This post focuses on the subset of A-players that you hired directly, but you can do the same exercise evaluating folks you turned into A-players.

For those you hired directly, let’s consider some questions that could help you hire more, organized by each of the three phases of recruiting:

Selecting (Sifting through the applicants to pick the best ones):

Closing (Convincing the people you want to hire to come work here):

All these questions can provide answers to help you hire more A-players. You can conduct a similar analysis on those folks you hired and turned into A-players. For that subset of A-players, you can assess which managers they worked for, and whether there were certain training courses, projects, divisions, that the A-players all shared. You can assess which attributes you’d describe that set them apart from the B and C players, and then figure out how to measure and encourage those attributes in others.

These A-players could hold the secret to finding more of their rare breed. But it’s up to you to be honest about what you know and what you don’t know about them, and ask the right questions to unlock the mystery.