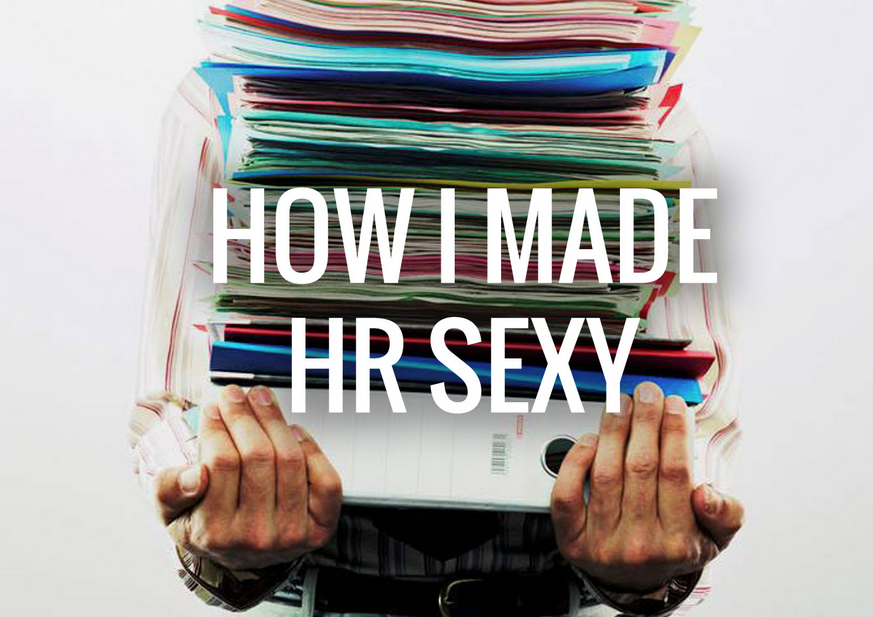 I get post ideas sent to me often and, my friend, Ben Eubanks sent a link to a study about the sexiest jobs in America.  Ben has a real job and professional reputation to uphold, so he sent this to me, because he knows my reputation is already established!

The study was done by WhatsYourPrice.com (a dating website) who asked 145,000 men to find out which careers make women swoon. Professions of men that scored the most dates, thus, make up the “sexiest” jobs. Here are the tops ones:

This got me to thinking what would be the most sexy jobs in HR and Talent Acquisition? Also, I wonder how the title impacts sexy? Think about some of these:

1. Chief Human Resource Officer (or CHRO) – I see old white dude, or white gal, in a dark suit, red or blue tie, one-step-away-from-local-politician sexy.
2. Chief People Officer (CPO) – A newer version of CHRO, but this is jeans-and-black mock-turtleneck-and-new-balance sneakers sexy.
3. Vice President of People Operations – (VPPO) – The 2015 version of your head of HR, trying-to-fit-in-with-the-other-VPs-at-the-adult-table-on-Thanksgiving sexy.
4. Chief Talent Officer – (CTO but not really a CTO, which is an IT title) – This is the CHRO’s way to make Talent Acquisition important, but-you-still-report-to-me sexy.
5. Head of Diversity – (HOD) – Let’s face it, you don’t have to know anything about HR or Talent Acquisition to get into Diversity, so you can flat out just hire sexy for these roles if you’re smart! I’m talking a young Janet Jackson sexy!
6. Director of (you fill in the blank) – Directors are, basically, you-moved-up-from-a-Camry-to-an-Avalon sexy. Yes, you’re still a Toyota.
7. Manager of (you fill in the blank) – Managers aren’t sexy.
8. Benefits and Compensation – Let’s face it, any title having to deal with B&C are all boner kills.
9. Human Resource Information Systems (HRIS) – These jobs are all I have seen every Star Wars movie, and would-rather-have-an-online-relationship-to-a-live-person-relationship sexy.
10. Learning and Development (LOD) – I’ll say this one is hard to rate, because the guys in LOD can’t be downright creepy! But many of the ladies are the best looking in any HR department. So, LOD is a weird hybrid of sexy and creepy!

What do you think, FOT Nation?  What are the sexiest jobs in HR and Talent Acquisition? I mean besides any working for Google or Zappos…