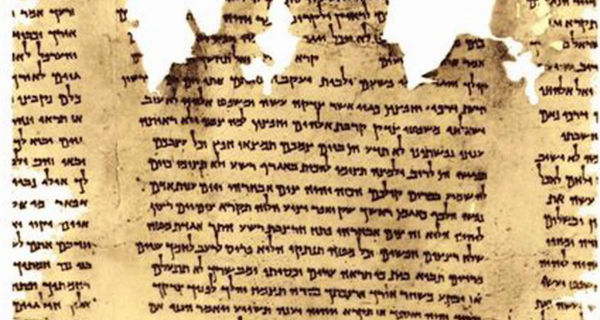 Too many posts and pundits are ready to sell you the newest, greatest and most cool thing to help you do HR better.

Yet, I’d suggest that in many cases adopting that “new” idea is a fool’s errand. Most, if not every new HR idea that is tied to a process, procedure, function or tool will be obsolete fast. Probably faster than you can implement and derive value from it. It seems we’re so focused on ROI that every decision has to be pushed through that abacus in order to prove that the idea is worthy of implementation. Unfortunately, we probably won’t realize the ROI because by the time we get the system in place, train the management teams, link the output to compensations plans and start measuring the results… some outlier will have a new idea, technology, or best-practice that we just HAVE to adopt… because it is, well, the newest thing!

What hasn’t changed, and won’t change for the balance of your career or the balance of your inevitable replacement’s career, is how human beings think, act, respond… and how we are motivated and engaged. What makes us human is pretty much cemented in our DNA for the foreseeable future. If it does change, you won’t be around to see it. Even if some guru says we’ve moved on to Motivation 3.0, it isn’t true. It takes a huge amount of time to change our fundamental psychology—and we simply haven’t had enough time to change.

So what is the best long-term strategy for HR and for employee “engagement?” Simple… follow the human code.

Look Inside – Then Outside

I ran into this article the other day about the President of Yale, Peter Salovey. The article discussed his recent Baccalaureate address to Yale’s graduating seniors, titled “Repair the World!” He started with a reference to the Mishnaic sage, Hillel the Elder.

“A few weeks ago, I conducted a little thought experiment,” he said. “If a graduating senior asked me to capture the purpose of life after graduating from Yale in just a few words, what would I say? What would that purpose be? Could I articulate your life’s mission as you leave Yale–on commencement weekend, no less–while ‘standing on one foot?”

“The phrase ‘standing on one foot,’” he went on, “derives from a story about Hillel, the first century BCE rabbi and scholar. He was asked to summarize the meaning of the entire Torah, the Old Testament, while standing on one foot. His reply: ‘What is hateful to you, do not do to your neighbor. That is the whole Torah; the rest is the explanation of this–go and study it!’”

So… how would I communicate the best way for HR to move their organization forward while standing on one foot?

“What is hateful to you, do not do to your neighbor.”

HR doesn’t need to look to the next Tony Hsieh or Richard Branson.

They simply need to look inside. To channel their inner “human” and start working toward making the place they currently work a place they would want to apply to work.

How many of the things that happen at your organization are “hateful” to the rank and file? How much of your to-do list is focused on removing things that are hateful to you and/or your employees? Probably not enough. I’d hazard to guess in many cases the exact opposite is true… many things on HR’s to-do list are actually hateful to a vast majority of employees. Not that you want that – it’s just how “business” is run, right?

“What is hateful to you, do not do to your neighbor.”

That is what will move HR forward in an organization.

Come think of it. It is.

One that has been around for three thousand years!