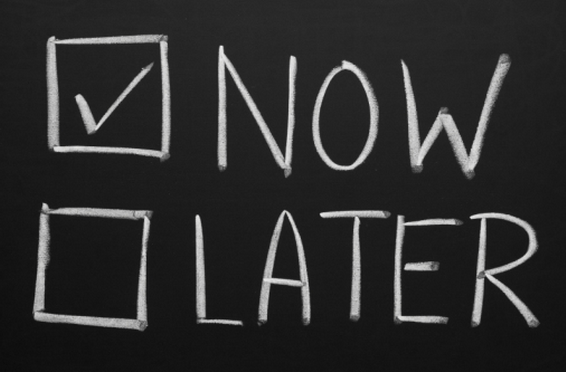 Have you ever stopped to think that maybe technology is pushing our hiring process too fast?

We all have a natural cadence to how we do things.  Imagine going out on a date with a nice young man.  You go and get coffee. Coffee is easy, and you can get out of it quickly if things are going south. The date is nice, feels good, you talk about doing something else later in the week.  You leave feeling good about this first date.

Thirty minutes later you get home and you get a text from Mr. Nice.  He says he’s in LOVE with you and has never been around someone like you and can’t wait to spend the rest of his life with you!  In fact, he doesn’t want to wait until later in the week—he would like to go out to dinner tonight, and, oh, by the way, “I’m downstairs waiting for you on the street in front of your apartment! Come on down! Let’s go now!”

You went from feeling good to feeling like you need a restraining order!

Some recruitment friends and I were talking about this last week, and while I haven’t seen any research on this, I believe there is probably a sweet spot to getting back to a candidate.  A timeframe that makes them feel like you are interested, just enough, without sounding desperate or not interested.

I’m not sure what the exact time is, but I know it isn’t instantly after you press “Apply” to a job… but probably before 72 hours.  An “instant” reply says one thing, you exactly didn’t reply, it was your technology, and this is meaningless to me as an applicant.  Taking more than three days makes me question if you really think I’m good at all. Why would it take three days if I’m really good?!?

I also believe, though, that technology can help you out with this issue. Start testing response times.  If I apply and get an instance response, I know it’s your ATS, even if the message comes from “Mary” and looks like it came from your work email. It’s a robot.  But, if the response comes like an hour and 37 minutes later, I now believe that “Mary” actually did send the email and she might be interested!

The slight lag in response time makes me believe that you actually looked at my resume/application and are responding to me personally.  This equals a better candidate experience because I think I’m dealing with a real person and not your ATS robot.  Timing is everything!  There’s science here; I just know it!

I bet we can come up with the perfect lag response time for candidates to have the most positive feeling about applying to your organization.  Too soon, and I’m not buying it. Too late, and I feel like I might be your second or third option.

We want everything to be fast in recruiting, but I would argue that being too fast isn’t actually helping your candidate experience in recruiting.  Slow down just enough, so that the candidate believes you are real and you’re not stalking them!

FOT Note:  We here at FOT like to think we get talent and HR at a different level. At the very least, we are probably going to have a different take than the norm. That’s why we asked  HireVue to be an annual sponsor at FOT, where they’ll sponsor posts like this one, allowing FOT contributors to write, without restriction, on all things related to talent and predictive analytics and how it impacts our organizations. Most of us will never get the science behind all of this, and to help, HireVue is also signed up to sponsor a FOT video series aptly names “Weird Science.” Be on the lookout for latest episode of Weird Science later this month.