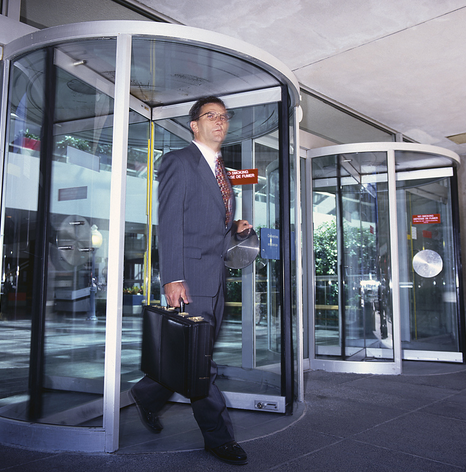 Editor’s Note: We’re pulling from the vault today, and sharing a “Best Of” post from FOT history–a post that we think stands the test of time and is good enough to still be interesting (and relevant) today! Enjoy!

It’s a morality tale that’s played out countless times across corporate America every day.  Employee resigns, and manager and HR figure out whether they’ll honor the two-week notice or send the employee packing on the same day.

Playbook as follows for most of us:

Employee stays to work out a notice if:  Transition needs are high, limited risk exists for them staying in 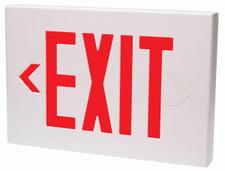 the environment, company’s feelings aren’t hurt regarding them going to work for a competitor, employee won’t spend two weeks telling everyone how cool the new gig will be compared to where they are…

Employee is walked to the door if:  They were a conduct/performance problem on the way out anyway, they’re going to work for a competitor that troubles the company, history suggests they’ll be mailing it in, they’re in a position where company policy/protocol is to walk them immediately.

You’re not alone in trying to figure it out on a case-by-case basis.  Even Microsoft has to figure it out, especially with Google picking off their talent.  From Valleywag:

“Stuart Scott, Microsoft’s former CIO, is not the only Microsoft employee unceremoniously being shown the door. Some staffers who are putting in their notice are being escorted off campus immediately. Why? Because they’ve put in their notice to join Google. In Microsoft’s eyes, Google is Enemy No. 1. Anyone leaving Redmond for the search leader is a threat. Not because they’ll scurry around collecting company secrets — as if Google’s interested in Microsoft’s ’90s-era technologies.

Departing employees, however, might tell other ‘Softies how much better Google is. If an employee is leaving for Amazon.com or another second-tier employer which doesn’t make Microsoft so paranoid, they’ll probably serve out the traditional two weeks of unproductive wrapping up. So if you’re planning on leaving Microsoft for Google, pack up your belongings and say goodbye to friends ahead of time. There’ll be no cake and two weeks of paid slacking for you. And, Microsoft, don’t expect former employees who are treated like security threats to ever want to come back, even after their Google stock options have vested.”

Of course, as a HR Pro you know where it REALLY gets interesting, if you decide to walk the employee out on the same day you receive the notice—the decision on whether to pay them for the two weeks notice you are waiving.  My experience suggests this is primarily a cultural call, and if you want the majority of your employees to work a notice when they resign, you don’t want to withhold the notice pay.  If you have a history of doing that, ultimately folks will simply resign same day with no expectation they are going to work a notice.

But you probably have a provision in your handbook that withholds vacation pay if employees don’t give a notice.  That’s why employees call you Catbert…