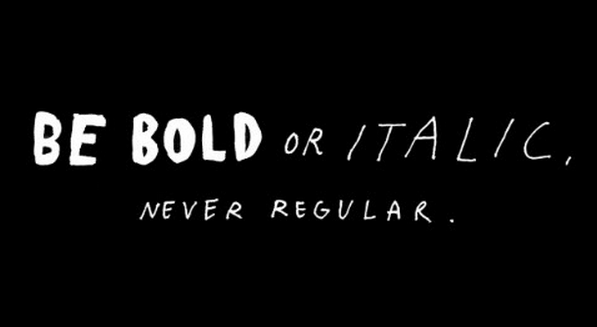 “Curiosity killed the cat.” This friendly little ditty told to children across the country is intended to squelch the wandering mind of young kids so as not to annoy their parents. Oh, what a disservice we are doing to our future!

As Liz Wizeman argues in her book Multipliers, today’s most effective leaders amplify the capability and intelligence of their teams by accessing the collective wisdom of the group. She argues that the fundamental role of leaders today is no longer knowing and directing, but rather asking and listening. Curiosity is the critical ingredient!

But we don’t always see curiosity in leaders. Why not? One reason is that true curiosity requires a number of attributes that are more difficult to come by in today’s imposter-syndrome workplace:

These are the characteristics of a truly curious leader. But why should we be that person?

Curiosity is not the only requirement for effective leadership, but it is a crucial ingredient. It requires confidence, humility, belief in the rationality of others, and self-control. If you can manage it, you’re likely to get more learning, teaching, calming, and creativity out of your teams. Best part is – it’s free! Why not get curious and see what you learn!