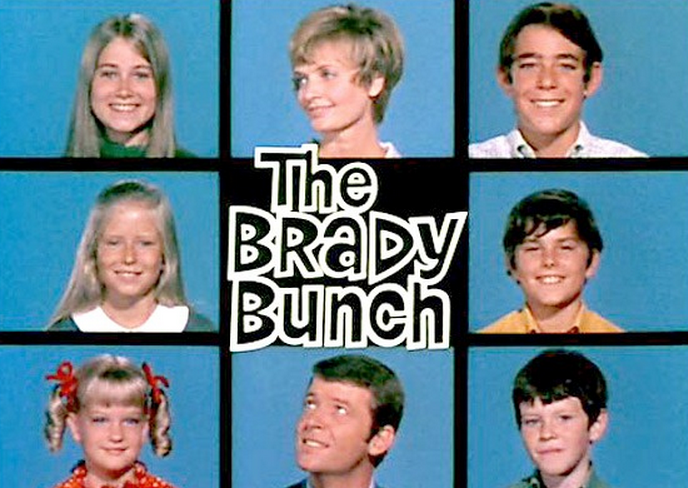 Want an easy way to delineate between high- and low-functioning teams? Look for disagreements. Don’t see any? Then you’re probably watching a low-performing team.

High-functioning teams have lots of productive disagreements. Show me a harmonious team who gets along in constant agreement, and I’ll show you a team that isn’t achieving as much as it could. Perhaps it’s playing it too safe, or perhaps it’s leaving good ideas unsaid, or (and this is the most likely) perhaps it’s not benefiting from the full pushback and pressure-testing of high-quality opposition. Either way, those teams that seem about as harmonious as the Brady Bunch are about as fake, as well.

Why? Because one of the primary benefits of a team is to generate creative synergies, which enable the whole to become greater than the sum of its parts. Productive conflicts are the key to unlocking creativity, gaining buy-in from stakeholders, and anticipating and proactively addressing problems with the plan.

Thought leaders have been preaching this for decades:

All these thought leaders agree: productive conflict is essential to high-functioning teams. And yet, we avoid it. Why? A million reasons, including: we are worried about hurting your feelings, we are hoping you’ll support our flawed idea next time if we don’t point out the flaws in your idea this time, we are worried about looking like a pessimist amidst social pressure to be optimists, we are worried about being wrong alone vs. going with the flow and potentially being wrong as a group, we’ve tried in the past to disagree and got shot down by defensiveness or personal emotions, or we quite simply don’t know how. Any or all of these reasons could disable good, powerful, value-added productive conflict. Any or all of these reasons could be holding your team back from reaching full potential.

What to do about it? I’ll tell you in a minute, but first two caveats:

2) Brainstorming is not the time for conflict. Productive conflict should help with innovation. Brainstorming is another contributor to innovation. So by the transitive property of mathematics, conflict should help in brainstorming, right? WRONG! Brainstorming is a time to embrace all ideas, no matter how creative, wonky, or dumb. The time for productive conflict is when you’re considering which of the ideas generated in brainstorming should be adopted, and what potential obstacles the implementation plan might face. Not during the ideation phase. Opposition there can tend to stifle creativity and impose filters on people’s imaginations.

OK, enough with the caveats. How do you encourage more conflict? Here are some suggestions:

Conflict isn’t typically fun. And productive conflict is more difficult than agreement. But it’s critical to getting the most out of your teams, and any corporate culture that stifles it is putting a governor on its own growth. What are other ways to encourage productive conflict?