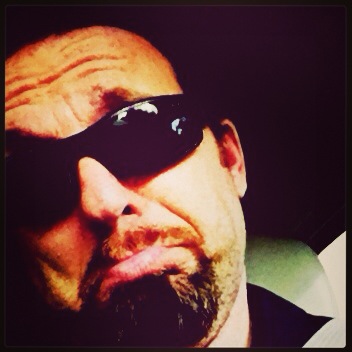 “The Force of Human Resources” is the third in a 10-part series outlining the concepts included in “The Physics of HR; Mastering the Laws of Motion,” the Whitaker joint set to publish in mid-2016.

You probably guessed we would arrive here. In the first post of this series, I crystallized the HR function into a four-word statement – “We Make People Move.” Is it an over-simplification? Maybe, but keep listening and see if I can bring you around.

For two years, those of you who have been paying attention have commented on the prominence ofNewton’s Cradle in my branding, my imagery, and even in the background of my webinars. That’s no accident – Newton is my muse. Watching a set of silver balls in motion was THE seminal moment in my belief in the Science of Human Resources; the whole kit and caboodle illustrated by a desk toy.

Read the whole post over at HRHardball (an FOT contributor blog).