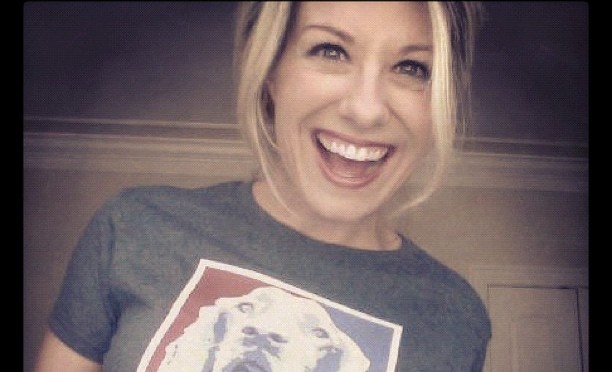 I’ve been blogging about human resources, in one capacity or another, since 2004. While I’m the first to indict human resources for its stupid behaviors, I also serve as a character witness for the men and women who are in office parks and factories around the world—serving leaders and employees who don’t deserve their genius.

So when LinkedIn announced that it was asking 300 interns with very little work experience to hack their way to a better version of human resources, I was a bit confused. There’s a misplaced belief that 300 fresh and bright eyes might see things that the old people in HR don’t see.

Read the whole post over at Laurie Ruettimann (an FOT contributor blog).