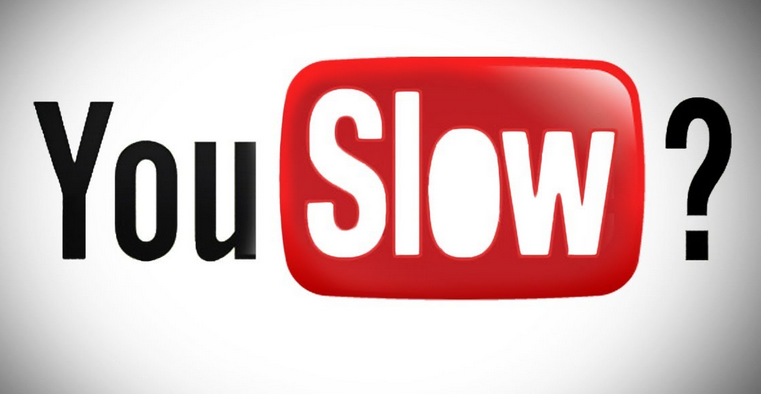 So you’ve resisted the trend to move some of your training to video. Well played, my friend. After all, you know how to deliver this stuff—live and in person. Whether it’s the boring items in your new-hire orientation, skill training or notes on how to not harass your teammates, there’s nothing wrong with your focus on classroom style training.

Wait—there is. That’s not how the world around you is consuming content. YouTube just reported that the average length of a YouTube session is more than 40 minutes. More from CIO.com:

“On mobile devices, the average length of a viewing session on YouTube is now more than 40 minutes, Google reported Thursday. That’s double what it was last year, CFO Ruth Porat said during the company’s quarterly earnings call.

Google didn’t say what types of video people are watching for that long of a stretch. You can imagine how individual music videos, movie trailers, and tutorials could add up throughout the day, but the fact that Google’s figure is for uninterrupted viewing shows how popular it’s become to watch video on mobile devices.

The figure underscores a broader trend in consumers’ use of new mobile apps like Vine, Periscope and Meerkat. Those services are younger and smaller than YouTube, which has more than a billion users, but they’ve quickly become popular channels for self-expression and live broadcasting.

In reporting its results, Google also said YouTube is becoming a stronger contributor to its advertising revenue. The number of advertisers running ads on YouTube has risen 40 percent from last year, while the average spend per advertiser has increased more than 60 percent. But Porat wouldn’t say how much money YouTube is making.”

40 minutes in a single session. Damn—game over. You’ve avoided making any part of your practice video-enabled for years now. There are a lot of reasons for that, aren’t there? Let’s list some of the rationalizations and realities why you don’t do more video—not only in your learning and development function, but in your overall people strategies, as well.

The Reasons/Rationalizations You Aren’t Doing Video:

1. Video is for pretty people, and god knows you don’t have enough of them. Actually, video isn’t for pretty people—it’s for smart people who sound like they know what they’re talking about. You have some of those, right? The tricky part is that most people still hate how they look on camera. The Solution? Find someone who likes to be on camera, and once you have them, get them for a full day and cut not one video—cut LOTS of videos… as many as you can cut in a single day.

Your goal whenever you tape any type of learning and development video is to get as many as you can in the can during one day. Maximize your time. Treat that diva like he’s a child actor without an agent to tell you what the labor laws actually say.

2. The technology is too hard to get your arms around. For you, maybe—but you’re a brontosaurus. The Solution? You need to find a young person in your company who has a thirst to be involved in video and technology and make them responsible for both ends: the front end (lighting, staging and taping) and the back end (editing, final production and rendering).

Young people get new things quicker than you do, and they probably have more time to focus on it. Go find some youngsters. You’re the chief brontosaurus in charge. Delegate to someone lower on the food chain and let them run with it.  Have them show you how to make your VCR stop blinking “12:00” while you’re at it.

3. Our content isn’t ready to be taped. We need to get it organized. That sounds like a you problem. In Rationalizations #1 and #2, we let you off the hook. We told you to go find someone who loves to be in front of the camera and some young people who want to learn new things. Now you’re telling me your content isn’t ready. The solution? Get your #### together and figure out the best way to use video in some of your training. Go find an instructional designer and determine the best way to repurpose your content and use video in your L&D department.

The average user session on YouTube is 40+ minutes. It’s only going to get longer, and your job is as follows: GIVE THE PEOPLE WHAT THEY WANT.

Which is increasingly video. Get with the times or risk never getting the attention of your audience back. #brontosaurus #ongoldenpond