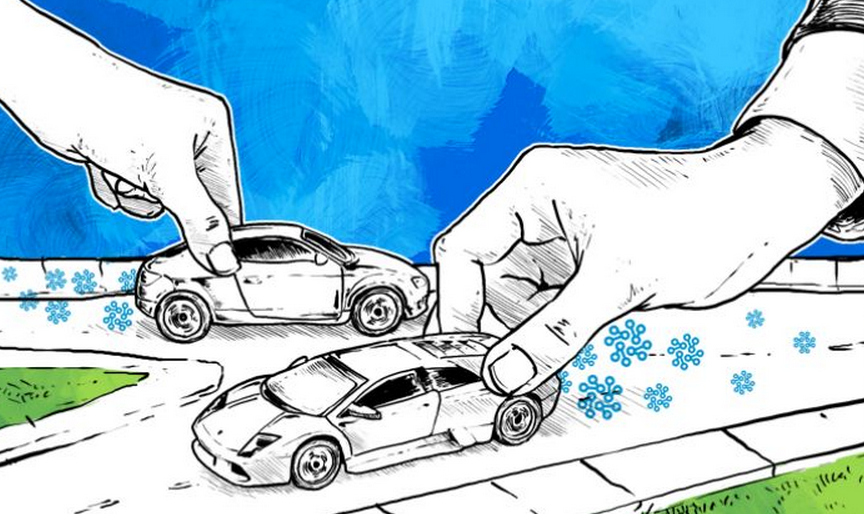 The “death” of jobs.

Whatever phrase you prefer to describe the recent surge in the amount and influence of companies like Uber; Lyft; Upwork; and scores of others, this trend towards a more fundamental change in how we view work; employment; and the nature of the relationship between “employers” and “employees” (using air quotes because who knows what these words mean anymore) seems to be showing no signs of abating.

Sure, while companies like Uber are facing some legal action claiming that the Uber model (now being widely emulated across numerous other service types) of creating a tech-based marketplace that connects customers with scores of independent contractor service providers, there appears to be no willingness (yet) of the general public nor the federal government to reign in these kinds of work/workplace arrangements (at least en masse). So, let’s assume, for the sake of the rest of this post, that these independent contractor service provider models survive legal and regulatory challenges and continue on their growth trajectory, at least for the near future.

Some folks like to think if the trend does continue that we would enter into an age where there is much less direct employment in the traditional sense. Work becomes more “on-demand” in nature and many organizations evolve into a new kind of holding company—simply facilitating interactions (for a cut of the proceeds) between consumers and providers. While much has been written about the potential challenges and ramifications to the lives of the 1099 workers in this scenario, not much has been written about one other—at least to my way of thinking—cohort of folks destined to be significantly impacted by a potential mass shift of “regular” employees to independent contractor status… namely—corporate HR, recruiting, and talent professionals.

In a world with far fewer “regular” employees, it stands to reason organizations would also need far fewer of the types that look after all aspects of the employee relationship with the organization. Here are just a few off of the top of my head ways that “regular” HR would be needed far less in this kind of future:

– Recruiting: In an on-demand model, much more of recruiting is driven by operational leaders, with much less involvement on the corporate recruiting side. Plus, the work is often very well-defined, discrete, and transactional in nature, making online assessments more valuable and predictive than for many other types of roles. And then there is the entire “new employee onboarding” process that largely disappears with independent contractors. The way new providers are found, recruited, vetted, and onboarded changes in myriad ways, none of which suggest more corporate HR involvement.

– Compensation: How and what the Uber drivers are paid is a function of how much they work, the market conditions and rates for the service in their city, and the point-in-time demand being experienced at the time of service delivery. None of these are HR issues. Add in the fact that corporate Payroll, Benefits, and all of the other “comp” issues that HR owns are largely absent in this model, and effectively you have eliminated a major HR function for the bulk of the workforce.

– Performance Management: Performance for these workers isn’t really managed so much as it is monitored and tracked. Uber drivers are rated by the actual customers after every ride. If a driver’s aggregate rating sinks below a set threshold they are subject to suspension and then termination. It is a direct feedback process from customer, to driver, to management—without the forms and processes and other remnants of traditional HR-led performance management. Where does HR have a role in this new process? Hard to see one.

– Training and Development: At the core of many of the execution challenges that these “on-demand” companies face, is the inability to require and even in many cases provide “official” and formal training to the on-demand workforce. This is one of the differentiators in the entire worker classification debate that surrounds these organizations and their staffing models. However you want to parse this, a world that has many fewer “regular” employees will also need many fewer training experts, as well.

– Succession Planning: There really is no career ladder for most of these on-demand workers, thus there is much less succession planning to worry about. Sure, once in a great while an Uber driver might become part of Uber’s corporate management organization, but this would certainly be an exceptional case, and not part of any central HR-devised succession planning process. The vast majority of these workers will never do anything other than what they are currently doing. So pack away the talent review binders.

I bet there are a bunch more as well, but hopefully you get the idea.

Every few years Harvard Business Review re-launches its “Let’s get rid of HR” crusade, and lots of people take notice. But HR still, despite HBR’s best efforts, has survived more or less intact. But HR people get all riled up each time the “war” starts again, defending their profession and value to the organization.

However, this energy, this defense of HR, might be much better served thinking about and preparing for a world without actual employees—which might be the only thing that could, eventually, get rid of HR.