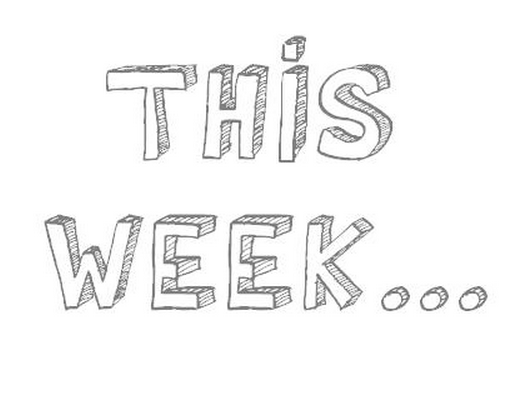 It’s Monday once again—time flies when you’re having fun with FOT, though, right? Riiiight. Get on your news game this week with the 5 articles below!

1. Jeff Bezos Responds to New York Times Story: ‘I Don’t Recognize This Amazon.’: Amazon CEO Jeff Bezos doesn’t say much in public, but now he has responded to the Times, which said he runs Amazon as a “bruising workplace.”

2. Does Going to a Selective College Matter?: For many career paths, it just doesn’t matter where a person got his or her education, according to a recent study from Eric Eide and Mark Showalter of Brigham Young University and Michael Hilmer of San Diego State University

3. LinkedIn Analysis: A Look At The World’s Worker Migration: Out this morning from LinkedIn is an interesting bit of data about the global migration of its members.

4. Reclassifying Office “Housework”: In most organizations female employees pick up after George. Instead of thanks, they get lower pay and less respect.

5. How To Talk About Unimpressive Work Experience In An Interview: Explaining those periods of career diversions is a new challenge—but, like any other part of the interview process, it’s all about how you sell yourself