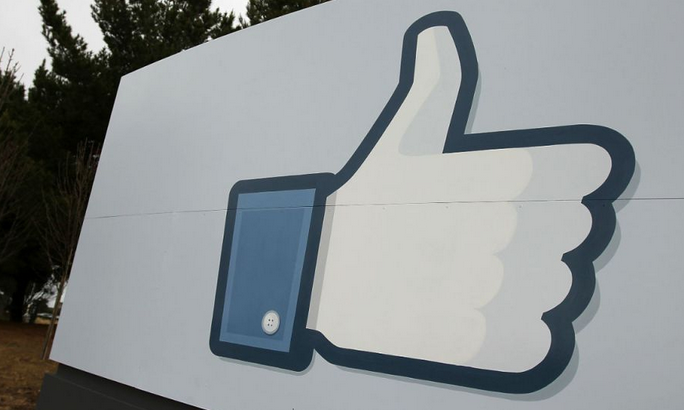 One of the biggest issues for HR pros, Recruiters and Talent professionals when it comes to using social media at work is the concept of RISK.  The problem goes something like this: The HR pro in question understands that social media is something they should be doing, but one of the following problems exists:

1. The HR pro works for an incredibly conservative company that barely wants their people to be seen—much less heard.

2. The HR pro wants to engage in social media, but has no idea what to share and what not to share—or how to get started.

3. The HR pro in question is boring and lame. They can’t get excited about anything, much less putting themselves out on social media.

We can’t help you with #3—that’s a you problem, and no amount of prodding is going to get you past that. In my experience in HR, that’s 25% of the population. Let’s say that 25% of the HR, Recruiting and Talent population has already starting experimenting with social; add the percentages up, and that leaves 50% of the population that falls under camp #1 and #2 above.

How do you get started in social without getting fired… or if you have no idea what to share?

The answer, as I found out at DisruptHR Cleveland last week, is simple: You simply have to concentrate on BEING GENEROUS.

The idea isn’t mine… it comes from a guy named Nick Borelli, who presented at DisruptHR last week. It’s so simple it will work 100% of the time, and if you’ve ever used #1 or #2 above as a reason for not being engaged with social as a talent pro, we’re getting ready to take that reason away—it’s about to become an excuse.

Let’s say you’re ready to do social media. Exactly what does being generous mean?

Simple. It means your entire social strategy could be centered around identifying people who are doing great work, both inside and outside your company.

That’s it. Be generous by giving multiple shout outs to the people who are doing great work and tag them via their social accounts so other people can learn more about that.

When you start digging in to the singular strategy of being generous on social media, there’s a lot to like—namely the fact that most of us are huge believers in recognition, right?

Recognition works. But traditional recognition is hard to do. You’ve got to decide who to recognize, gather feedback and voting, then maybe dole out a reward. If you go that far with the concept of being generous on social, you’ve already messed it up in classic “command and control” HR style.

Don’t worry about who to be generous to—just start being generous.

“I always look for updates from <insert name, tagged for the social platform you’re working in>. She’s the best at <insert the skill>, and her recent work on the <insert micro area of focus where she’s rocked it> front was incredible.  You should follow her today!”

That’s it. Give gifts, be generous. If you get in hot water for that, you need to run from your current company with the speed you had when you were 18.

Thanks to Nick Borelli for the common-sense reminder!