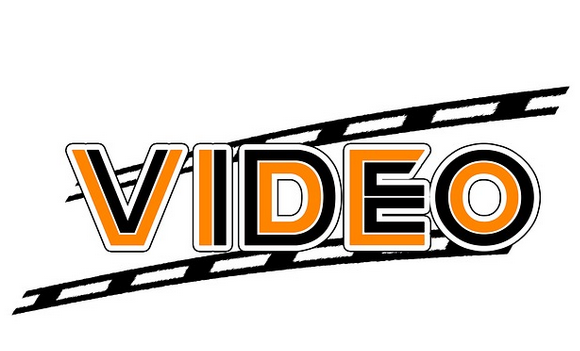 Wrapping up this month at the “Weird Science” series, Tim Sackett chats via video with William Tincup, Principal Analyst at KeyInterval Research, on the latest science (or lack thereof) behind successful succession planning. (Hint: Does technology give you the answers on who should replace Sally when she leaves, or does it render the decisions that you’ve already made? Just a quick preview thought from the ever-insightful Tincup.)

When you’re finished with the video, check out this month’s series blog post here.