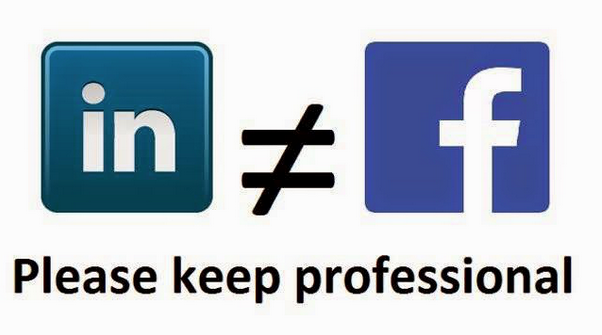 Rise and grind, FOT Nation! Get back to it this week, starting with these 5 articles:

1.  LinkedIn Is Not a Dating Site: The case against your dad’s favorite social-media platform being used to “connect” with younger women.

2. Lessons From The Early Pitch Decks of AirNnB, BuzzFeed and YouTube: When we came across CBInsights’ compilation of five of the early pitch decks that current billion-dollar companies used when they were trying to raise an investment round, we couldn’t help but wonder: What did they do right? And more importantly: Would a VC fund them now?

3. Chipotle’s going on a hiring binge — here’s what you could be asked in a job interview: The fast-casual giant is going on a hiring spree, with plans to hire 4,000 employees with open interviews at every one of its locations during its National Career Day on September 9.

4. The State Of Employer Branding Today—And Tomorrow: In Universum’s survey, 60 percent of CEOs said they “owned” employer branding, while a majority of talent acquisition executives said that HR owned it.