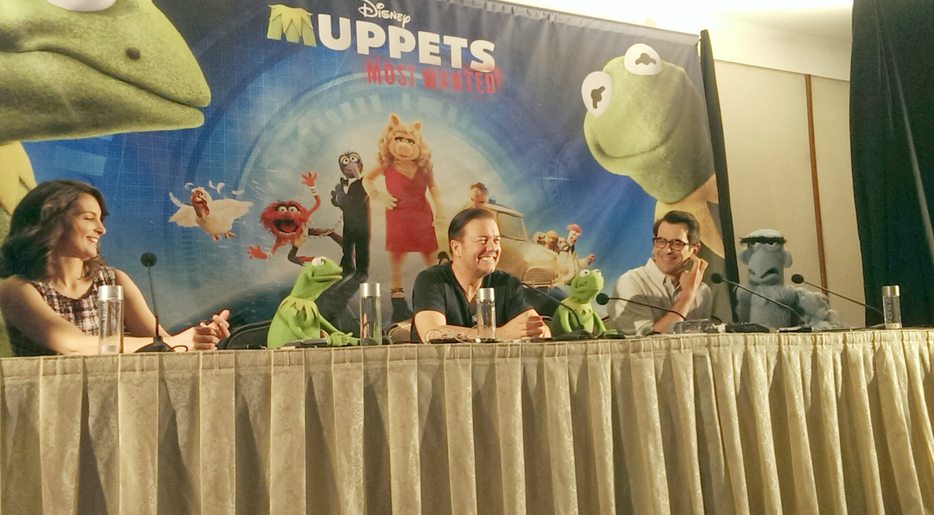 I grew up watching the Muppets, and my kids have really enjoyed watching the older shows, so I have had the opportunity to rediscover them. They’re a great blend of childhood silliness, slapstick, occasional adult humor and weekly guest stars.

As I re-watch the episodes from the late 1970s, I am absolutely fascinated by the guest stars. The show had one guest star per week and included the star in a few of the skits. Think Saturday Night Live, but sillier. And, quite frankly, often funnier.

When you watch a show that needed to recruit the hottest guest star talent every week, you learn a few things. Characters and a show that was created 40 years ago, and the lessons are still relevant.

The show is 40 years old, but it made an impact due to the talent it had on staff and the regular talent additions they made each week. Tough to do. It’s a 40 year old show, but the impact they made created a franchise that has produced over 10 movies, countless TV specials, tons of marketing opportunities, and, next week, a recreation of the original show. It’s completely nerdy, but I am looking forward to it.