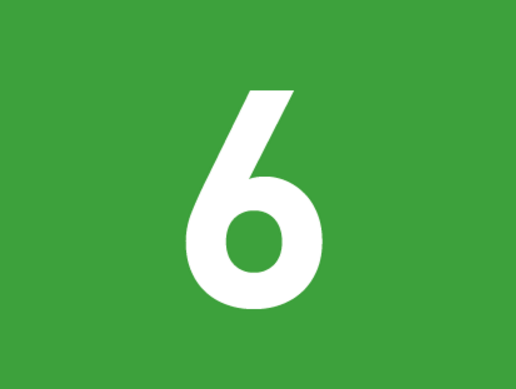 I spent a few days this past week at the HR Tech Conference 2015.  Friend of FOT, Steve Boese, is the Chairman of the HR Tech Conference, and he put on a great show—it just seems to get better every single year.  The expo hall is insane.  The sessions are strong. The first ever HR Tech Hackathon was incredible and entertaining.

Debriefing from the conference, I came away with some insights again this year and wanted to share with FOT nation:

1. The HR and TA Technology space is getting way confusing for the average HR or TA Pro. Most of the confusion is caused by the overlap in technology.  The ATS vendors are claiming they do CRM, the CRM vendors are claiming they do ATS. Some actually do, most actually do not. You get the point. All this means is that as a buyer, you really have to take your time and look at many more options than you previously had.

2. Most new HR and TA vendors have really good tech, and really bad marketing.  Here is what normally happens. Stanford and/or Harvard grad creates a really cool technology in the HR space. They then go hire another twenty something with a marketing degree to run their marketing, because they’re also twenty something and comfortable with another twenty something. Most of these folks are failing miserably to market these products effectively and breakout of the noise in the industry. It’s too bad. Some great tech is going to fail because they have no idea on how to market themselves.  I can’t tell you how many booths I went to where some “kid” struggled to explain to me what they’re software actually did and how it could be used in a real HR or TA environment. They new the buzzwords, but failed to understand how it really solved my pain point.

3. The attention span for conference sessions is rapidly changing.  The normal conference session, at big conferences, right now is one hour and fifteen minutes. TED and TEDx have proven, people really only want to listen for about thirty minutes, or less! You might get away with an hour, but most practitioner presenters struggle to hold the attention of the audience. Practitioners aren’t professional presenters, and most lack the storytelling ability to hold an audience for an hour or more. I think you’ll begin to see more and more conferences start to look at different time slots to hold the audience at the sessions.  SHRM, HR Tech, etc., will all have to start changing this or risk people just giving up on sessions all together.

5.  Most HR and TA tech vendors don’t know who their competition really is.  Again, this is a marketing failure, but I can’t tell you how many conversations I had with companies with some nice technology that had no idea someone else is doing the same thing, and maybe a little better. It’s funny when they tell you “no one else has this,” and then you give them three other companies that have been doing this for three years.

6. Buyers have no idea what options they have. 800 vendors at HR Tech. Every technology imaginable, and some you haven’t even imagined yet! Oh, and these 800 are just a drop in the bucket of the thousands of others that didn’t even bother coming to HR Tech! Pull up the vendor list from HR Tech; you’ll be amazed.

Make sure you check out my T3 – Talent Tech Tuesdays over at the Tim Sackett Project, where I’ll be highlighting specific HR and TA Technologies I demo’d at the HR Tech conference this year!