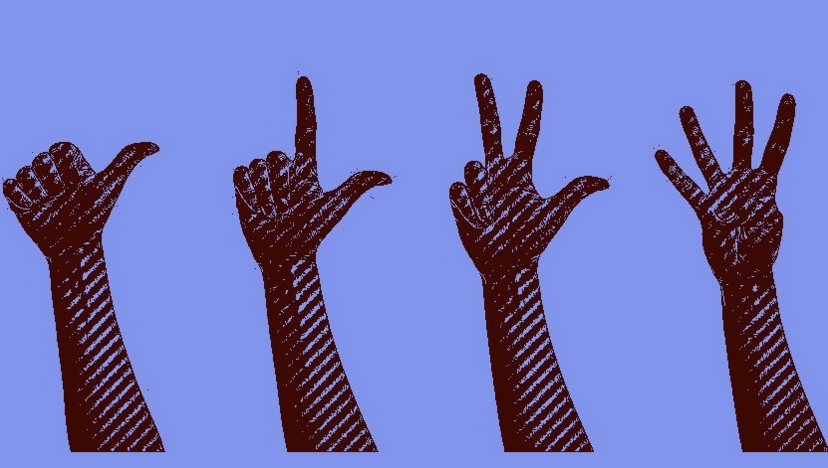 Twitter is in the news a lot lately, with the return of Jack Dorsey as its CEO. Some stories revolve around Dorsey and his relationship with Fred Wilson, a relatively famous venture capitalist who writes at avc.com. Wilson has some great insight into what he looks at when picking a business leader—not an Ops person, but a leader.

I like Wilson’s writing because, for lack of a better term, he’s a money guy—he chooses when to invest in early stage companies. He decides when to sponsor, and possibly un-sponsor leaders, leadership teams, and companies.

Wilson, describing when he decides to invest in a company, had an awesome quote last year that has stuck with me. I refer to this quote whenever we look to promote or hire someone to “build a business”—that’s different than running a business, by the way. Check the quote and then my breakdown below.

There are no specific credentials required to get funded by USV (Wilson’s firm) or most other VC firms. You need to be credible as an entrepreneur. That means being able to see, recruit, make, and sell. If you can do that, and if you can prove you can do that to investors, you’ve got a great shot at getting funded. (emphasis mine)

If you can find someone with this combination, you have someone who can build and create something—not just run it. Business building vs. Operations. Key distinction.

If you break that statement down, you realize that each is critical, but they are really different.

Look, all of those are hard, but I think selling is the most difficult for a lot of people. It takes a belief in yourself that it’s hard to sustain. Howard Schulz said:

In the course of the year I spent trying to raise money, I spoke to 242 people, and 217 of them said no,” he wrote. “Try to imagine how disheartening it can be to hear that many times why your idea is not worth investing in… It was a very humbling time.”

When you are assessing people, internally or externally, to go build something, check these four areas and decide if they can really excel. If so, you’ve got something special. If someone has three, then find a partner that can round out the fourth, and you’re in business. Someone with only two? Welcome to middle management.