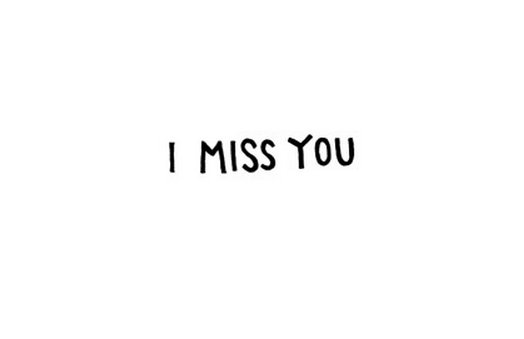 The world of HR blogging is messy, and the streets of the HR social world are littered with the decaying bodies of failed websites, broken media partnerships, and neglected conferences.

Have you heard of it?

Back in the old days, each website had a corresponding conference. I was lucky enough to speak at a few events and attend several others. I thought the agendas were timely, relevant and a little edgy. I am an unreasonable troublemaker with a busy Twitter account and no visible competition to my brand, and yet I managed to shut up and learn a few new things about HR and talent acquisition.

But then the landscape changed.

The founder of ERE Media, David Manaster, hired a CEO in 2012 to run the organization. The new guy seems okay — and he’s no longer new — but things aren’t quite the same. As human resources professionals, you know what new leadership means. Turnover and growing pains will stifle any organization’s momentum. ERE Media encountered some setbacks.

And while ERE was trying to find its footing, two things happened: The economy got a little bette, and LinkedIn doubled-down on content and events. As much as it pains me to praise LinkedIn, they made a serious and significant investment in editorial, publishing platforms, and industry relationships.

ERE Media seemed to do the opposite. The budgets seemed to tighten, and they distanced themselves from several of the brand ambassadors who helped them achieve a significant and sizable editorial reach during the Great Recession.

It was weird. Just weird.

The era of the user conference is upon us.

With an improving economy and internal soul-searching at ERE Media, LinkedIn swooped in — with its mediocre self-publishing platform and all — and dominated the events space for HR and talent acquisition professionals. Moreover, LinkedIn is one of many vendors who could do business with ERE Media and participate in their conferences but says, “Hey, thanks but no thanks. We can do it better ourselves.”

That’s too bad. User conferences are okay, but I love the idea of a semi-independent voice in our industry that covers issues with a little bit of distance. And I like a conference strategy that sources speakers from its community and teaches us something new.

ERE’s conferences still exist, but nobody talks about them. Most HR and recruiting professionals are obsessed with LinkedIn Talent Connect, an event that seems to be all about converting attendees into cult members.

But all is not lost for ERE Media.

The HR and recruiting market is fickle. Anybody remember BeKnown and BranchOut? Did you attend a Recruitfest, Kennedy or OnRec event back when those were big things?

ERE covered sourcing, technology, and social media and recruiting before it was a thing. ERE was an early adopter of free conference broadcasting and live streams. ERE was all about authenticity and transparency before someone told Jeff Weiner about it.

I hope ERE finally finds its soul and gives us something new and interesting in 2016.

We need you, ERE Media. Hurry up and turn that ship around.