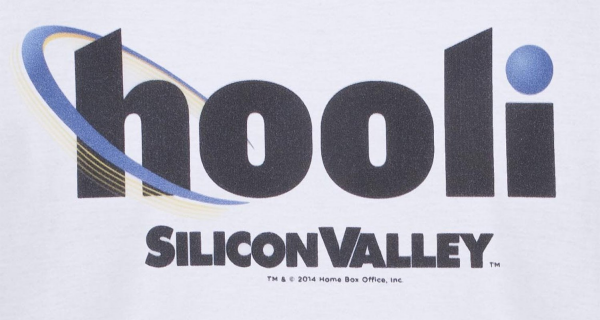 Heresy! He’s a witch! Burn him! (Now go back and say that with your best Monty Python accent – don’t lie – we all do it.)

That’s right – I crossed that line and said your employer brand may be too good. With all the writing, blogging, speaking, surveying and general chin-wagging about employer brand you’d think I’d have fallen in line with the crowd and held that banner high. I do think employer branding is important. I do think it helps attract the kinds of people you want to have at your company. Effective employer brands have a built-in awareness-building machine in their employee base that can drive business and profits. Employer branding is smart HR and smart business.

But like chocolate and alcohol – just because a little is good, a lot may not be better.

Submitted for your consideration…

I was talking to a friend recently. They had taken a new position at a new company a few months back, and I asked how it was going. Great, they said. Loved the new job. In fact, they mentioned, they probably should have left their old job sooner but… wait for it… they stuck around because the employer brand at the old job was so strong they felt like they couldn’t leave when they should have. They almost missed out on this new, cool gig because they didn’t want to leave the “cool” employer brand. In fact, when he told people where he had worked they would say “How could you leave there? That would be so cool to work there.” Leaving that cool brand felt like a mistake. Considering leaving that cool brand actually made them stay longer than they probably should have. Cool people who leave cool brands aren’t cool any more. They end up playing Dungeons and Dragons in Perry’s Mom’s basement.

Think about it. Could you say you quit Apple (especially before they do an investor call)? Could you quit Google? You might if you were going FROM Apple TO Google, but I’m guessing you would have a bit more of an internal struggle if you said you were going from Apple to say… I don’t know… maybe Subway.

So you invest all this money in a cool employer brand. You then attract cool people to work there. But… you also created a place where not-so-cool people (and not-so-great people) won’t leave because the brand is TOO cool. Don’t tell me that they will leave eventually because their performance won’t match the brand – we know how broken the whole review process is. Most poor or marginal performers can keep their head below the log much longer than you can imagine. While they may suck at their job, they are very good at being marginal and being invisible.

So now you have a group of people who won’t leave (or can’t because they’re too chicken to tell their Mom they don’t work for Samsung anymore (yeah – Samsung – look it up; #4 on the list here.) And those people are pulling down your brand, so you have to sink more money into being cool which reinforces the non-cool lunch table kids to stay… ad infinitum.

Yep – your cool brand is keeping uncool people employed longer than they should be and causing you to invest more trying to convince more people your brand is cool.

I know some of you employer branding folks are getting a little hot because you believe that an employer brand is a reflection of the people and not a “story” told to drive recruiting and business. You want to say that the employer brand helps weed out the weak and attract the strong. To a degree I agree. But I think while there is some of that in employer branding – it is also marketing – and marketing isn’t reality. Marketing is the reality we want to present. Our “Sunday clothes,” so to speak. Not really not us – just a better version of us. Our Facebook version.

And that version of your company means you’re going to have people who can’t leave because even though they don’t belong, or wish they were doing something else or simply aren’t cutting it, can’t or won’t leave because it is simply too cool to say where they work whenever they get the chance to name-drop the company.

In fact – the idea of having too strong a brand name is probably the impetus for the recent GE commercial where the new addition has to convince people it’s cool to work at GE. You can almost hear the inner dialogue – “I should never have left Zappos.”

Can your employer brand be too strong?

I think it can. And when it is – I’d invest in much stronger performance criteria and much more honest evaluations to clean out the corporate pilot fish.