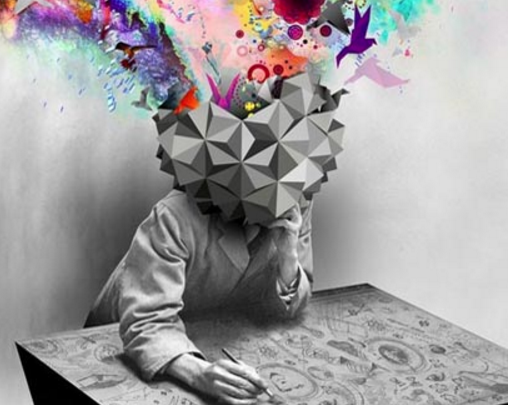 Welcome back to another week with your favorite blogging team! Get back on your grind with these 5 must-read articles:

1. The Unfair Truth About How Creative People Succeed: I discovered that success is born of luck — I don’t think any honest person can dispute that. But luck, in many ways, can be created, or at the very least, improved.

2. Why Childcare Workers Are So Poor, Even Though Childcare Costs So Much: On average, these women (it’s almost entirely women) are paid significantly less than the average American worker and are twice as likely to live in poverty, a new study released by the Economic Policy Institute (EPI) found.

3. The Unemployed May Be Better Off Not Taking Just Any Job: Here’s an unexpected discovery: women who sat out periods of unemployment fared better at job hunting than did those who took a low-level job while they searched.

4. A psychologist says there’s one key sign you’ve transitioned to adulthood: One key marker of the transition to adulthood is accepting, and being content with, reality.

5. The Uberization of Money: The familiar middlemen of 20th-century banking and investing are giving way to something very different. Are we ready for the opportunities—and the risks?