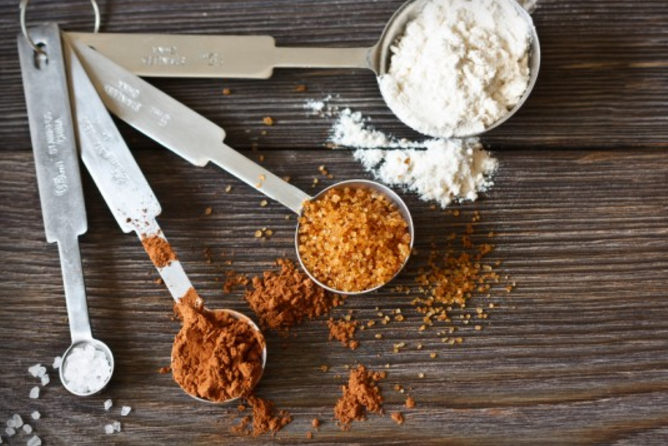 Most companies talk a big game about how strong their corporate culture is and how it shapes the employee experience. But culture is a buzzword that means different things to different people. What is culture anyway?

If so, then having a “strong culture” isn’t necessarily a good thing, if that culture influences poor behaviors. What’s more, your culture reveals what your true values really are in the company—what gets rewarded and reinforced. So if there’s a disconnect between your culture (actual behavior) and your ascribed corporate values (desired behavior), then your “strong culture” is actually a “strong problem.” What you really want is a “strong culture that reinforces your ascribed values.” What does it take to achieve that?

It takes guts. To understand why, let’s consider the three most common mistakes companies make that lead to misalignment between desired culture and actual culture:

Mistake 1: Hire for skills and hope to teach behaviors. People are busy, and they need help from employees who can get results. Often they hire for a set of skills they don’t readily have in-house, and they are desperate for help fast. Also, assessing skills is easy, while assessing whether someone’s behaviors fit with the ascribed values is much more difficult.  So we often have desperate hiring managers quickly dismissing “fit” concerns as unreliable, or accepting the “fit” concerns but believing our “strong culture” will change the candidate. Sometimes they’re right, but often that candidate winds up changing the culture.

Mistake 2: Don’t measure fit with desired behaviors. As Peter Drucker said, “What gets measured gets managed.” Yet it’s amazing how many companies don’t measure how well people’s behaviors fit with the ascribed corporate values! Why is this? I believe companies should conduct annual 360s for all their management levels which include quantifiable ratings on how well employees honor the ascribed corporate values in their day-to-day behavior. Leadership can then compare the scores over-time and even across the company to identify any consistent behavioral stars or problems.

Mistake 3: Don’t hold employees accountable for the measured fit with desired behaviors. Some companies bother to measure fit, but still don’t have the guts to act on that data. It’s difficult – “Bad Fits” often get a lot done, in large part because they are willing to sacrifice the company values in order to get the task accomplished by any means necessary. This is the classic over-valuing of what gets done and under-valuing of how it gets done. But this is a big problem.