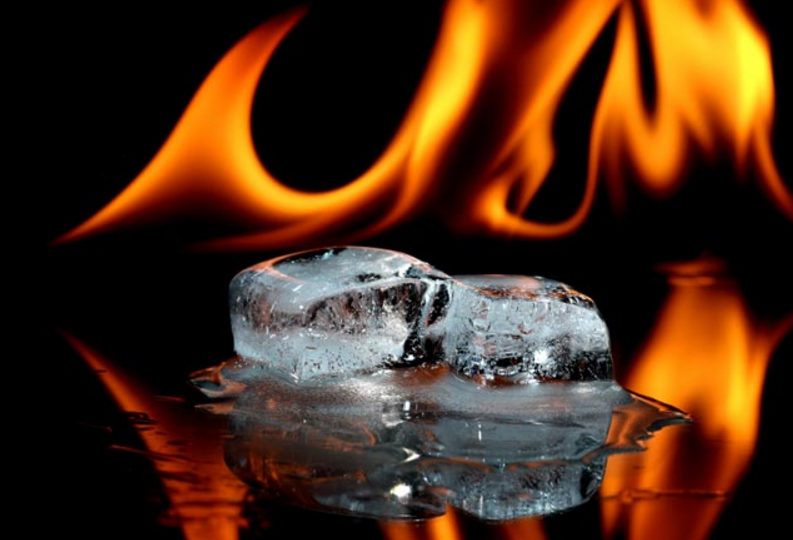 Are we having fun yet? Or, have I exhausted your imagination with my metaphorical marathon? If you’re late to the party, here’s a brief recap:

Let’s add Thermodynamics to the discussion! That’s right, friends, it’s time to (literally) light this candle and get some actual work done.

When confirming my obsessive thoughts about governing HR within a framework of Physics, I distinctly remember a 100-watt incandescent light bulb flashing above my head (which I quickly replaced with a more efficient LED version) when reading through the field of thermodynamics. It explains so much in our professional attempts to “move,” motivate, or otherwise stimulate humans into action.

Allow me to expound, if I may.

Thermodynamics deals with systems that are able to transfer thermal energy into at least one other form of energy, the output of which (conveniently) is defined as “work.” Why is that important? Because the “output” (work) doesn’t happen unless the heat is turned up.

There’s a term in physics called thermal equilibrium. For our purposes, let’s use the term “happy camper” in its stead. The gist is this: When at the state of thermal equilibrium, a system is perfectly content to remain exactly as it is… if you consider the great majority of your employee population sits in the middle, “meeting expectations” and the like, imagine the additional output you could produce by turning up the heat, even if only a little bit, to make that object uncomfortable.

“Physics and HR – Turning Up The Heat” is the sixth in a 10-part series outlining the concepts included in “The Physics of HR; Mastering the Laws of Motion,” the Whitaker joint set to publish in mid-2016.