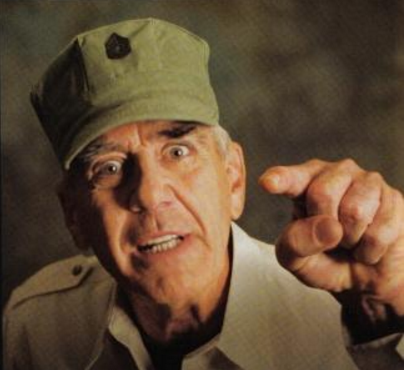 We all know them – those folks who pride themselves on “telling it like it is” and “not beating around the bush.” They are in our families, social circles, and at work. These folks value authenticity and transparency, and believe that sugar-coating responses winds up obfuscating the truth and leads to misunderstandings and unproductive dialogue. They say “I believe people need to hear the truth, and if they can’t handle it, that’s their problem. The world needs those of us who are willing to put it out there and be honest and clear. Imagine how much better off we’d be if more people were willing to speak their minds instead of playing games!”

Those are noble values. I certainly believe that sugar-coating responses and refusing to offer opposing points of view can lead to sub-optimal results (see How to Know if Your Team is High-Functioning). But too often, this premium placed on being direct and clear is used as an excuse for being rude and abusive. As a result, that “direct” style you are so proud of can ironically wind up sabotaging the productive dialogue you’re shooting for in the first place!

Why? Because people have feelings. And when you hurt those feelings, people get triggered. When you trigger someone else into feeling hurt, bullied, abused, disrespected, etc., chances are they are going to oppose your point-of-view out of principle, even if it’s a good idea. This makes your life tougher and your dialogues worse.

So how do you accomplish the benefits of “telling it like it is” without being rude to other people? It starts first with caring about style. Recognize that your opposition or point-of-view could be heard much more effectively by the other party if you spent the extra effort to worry about how you’re delivering your message. After all, it doesn’t matter what you say, it matters what the other person hears. So being careful to say things in a way the other person can hear is usually worth the effort.

If you want more tips on how to achieve “speaking the truth” while still being polite and cordial to your colleagues, there’s one more fool-proof way to get specific tactical tips on how to adjust your style: Ask your colleagues for feedback! There’s nothing wrong with an after-action review that asks “Hey, I know we disagreed on that last decision. How did you feel about the style I employed? Did you feel heard? Anything I could do to be a more effective collaborator in the future?” Nothing dismantles the impression that you’re an abusive jerk than asking for feedback like that!