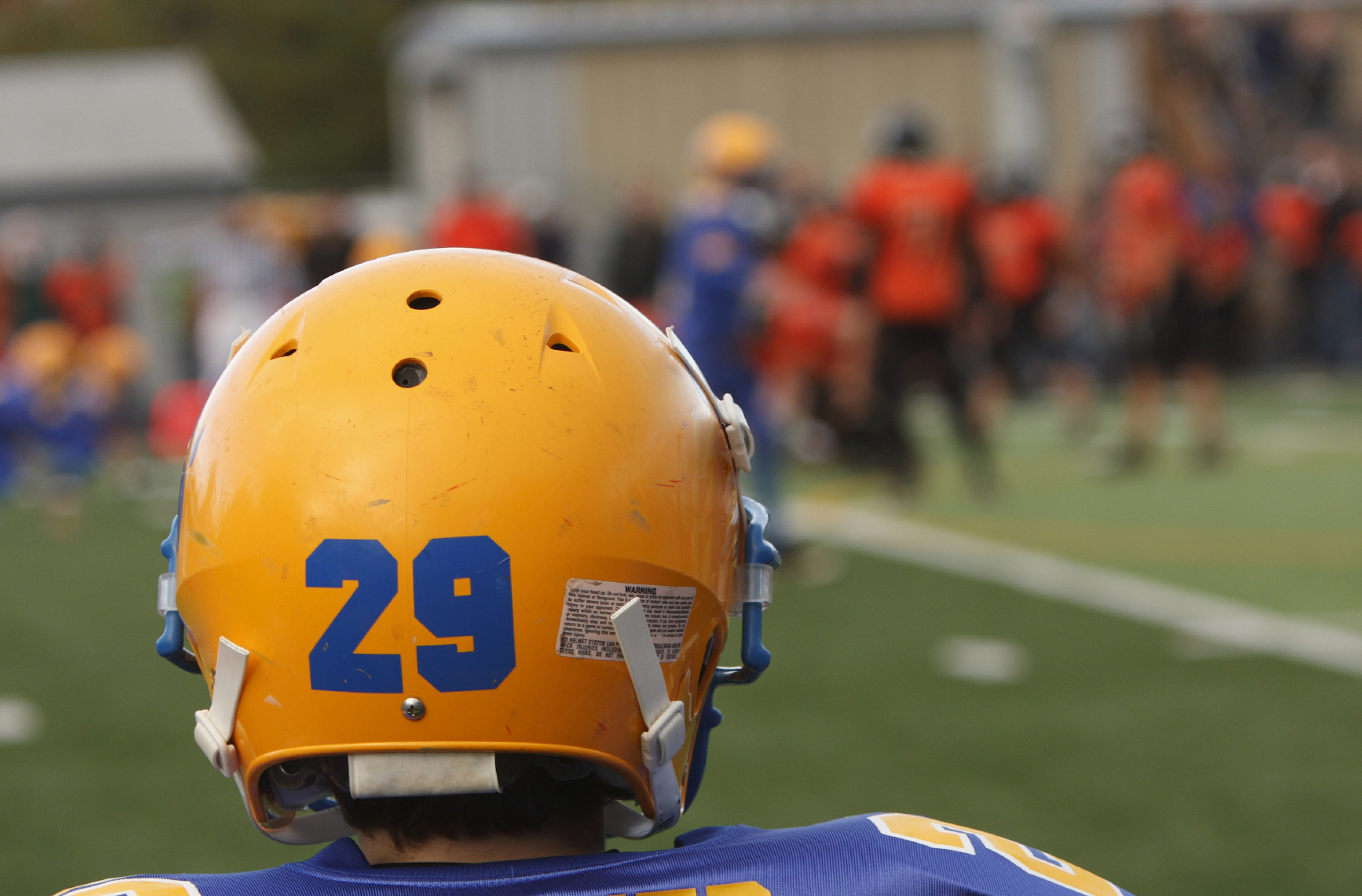 If the name “Chuck Muncie” means anything to you at all, it probably indicates one of two things:

I have the advantage of being both. But that still isn’t the reason “Chuck” has a significant role in my professional history. Nope, for me, that name still resonates loudly for another reason.

I WAS Chuck Muncie (cue the flashback effects.)

My first gig out of school was working for Gallo Wines as a Territory Manager—all in the beautiful East Bay area in Northern California. Gallo was an extended fraternity for guys like me, coming out of college with little idea regarding what to do professionally. So, we “sold” wine, convincing grocery stores to display our product prominently on end-caps. It was not, as they say, my life’s ambition, but at the time I don’t know if I could define any ambition, so selling wine was the gig I was granted. “Selling” required, at times, menial work: unloading boxes from the back, stacking pallets, cutting boxes (before box-cutters became a lethal weapon), dusting wine bottles, and anything else we could do to curry favor from store management. This was not part of my degree plan at Texas A&M.

Given that, let’s just say that my effort level was less than ideal. But still, I managed to get by for a while. Predictably, it wouldn’t be long before my work habits and performance became noticeably half-ass. Luckily for me, I had a manager (we’ll call him “Joe,” in large part because his name is Joe), and he was having none of it. On a day we were scheduled to do a field ride together, I had literally done no pre-planning or preparation for the day. As Joe and I were completing a lackluster sales call and loading back up into the company wagon, he decided the time was right to offer some curbside feedback. I’ll never forget it.

“Whit, you know who you remind me of? Chuck Muncie. You know Chuck Muncie?” Yep, and I knew this wasn’t going to be a Hallmark card.

“Yeah, Chuck was an all-world talent. The guy was amazing. Could have been an all-time great, but he half-assed it, got into some bad habits, flamed out way before his time.” Chuck’s “bad habits” included a nasty cocaine addiction, so we did not share that particular affliction, but point taken.

“You can’t coach that kind of player. You just have to hope they decided to turn it around. But right now, this just isn’t cutting it—and it’s a slap in the face to me.”

So I was Chuck-freaking-MUNCIE???? I knew exactly who he was talking about—Chuck Muncie??? I was embarrassed… and completely humbled. I knew Joe as a great guy, a straight-shooter, and a fair manager. He was actually a supporter of mine, so the “slap” was real. I didn’t given him an ROI for believing in me. His opinion of me was now much different, and that hurt. But it was brilliant feedback… like I said, I never forgot it.

Whenever I’m in the position of giving feedback now, I still think back to my experience that day in the Safeway parking lot, and it sets the bar for what is to come: it takes courage to give honest feedback. Joe decided to treat me like an adult and give it to me straight. No soft-sell, no manager-speak, no email after the fact; this was face-to-face, relevant (Joe and I shared a passion for football), timely, honest, and meaningful. And it was real.

Instead of a nicely wrapped list of bullet points describing “how to give effective feedback,” I thought a story of my own might more memorably package what it really looks like.

Prologue: Chuck and I had a few parallels in our career paths. There were some spikes of brilliant performance followed by returns to past mediocrity. It wasn’t until I found my “place” in HR that I began to flourish. Chuck had a rough go of it… at one point landing in Federal prison for selling drugs. Oddly enough, he also found his calling, as he used his experience to flourish in a role of advising/warning kids of his past mistakes, starting the Chuck Muncie Youth Foundation in 1997. He passed away in 2013, but impacted a generation of kids in a way he could not do on the gridiron.

So, all in all, being Chuck Muncie wasn’t such a bad thing after all.