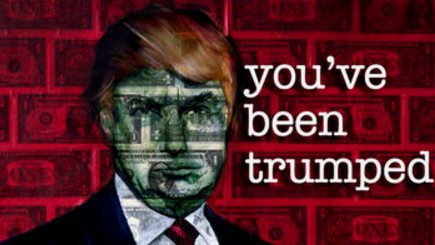 Yes, I’m proud to be an American and am extremely grateful for all we have in this country, but man, our presidential election process has become a complete circus and frankly, an embarrassment.  Nowhere is this more evident than with the Republican field and our good friend Donald Trump in particular.  (Full disclosure: I’ve lived and/or worked in Cambridge, Massachusetts, for the past 15 years—so I’m what you would call… liberal!)

That being said, I can still recognize when someone with a different perspective can teach me something, and Donald Trump is chalk full of lessons for all of us.  As an HR Pro, with a focus on attracting and hiring top talent, he’s given me enough material to teach people about all the traps they should try and avoid when interviewing a candidate for a job.  So without further ado, here are my tips on how to avoid being “Trumped” in an interview.

I wish I had some cutting-edge and innovative solution for you to combat these challenges. But frankly, the best remedy to being Trumped is to have a well-defined and objective selection process with interviewers who are taught how to really interview people. Boring I know, but it works!