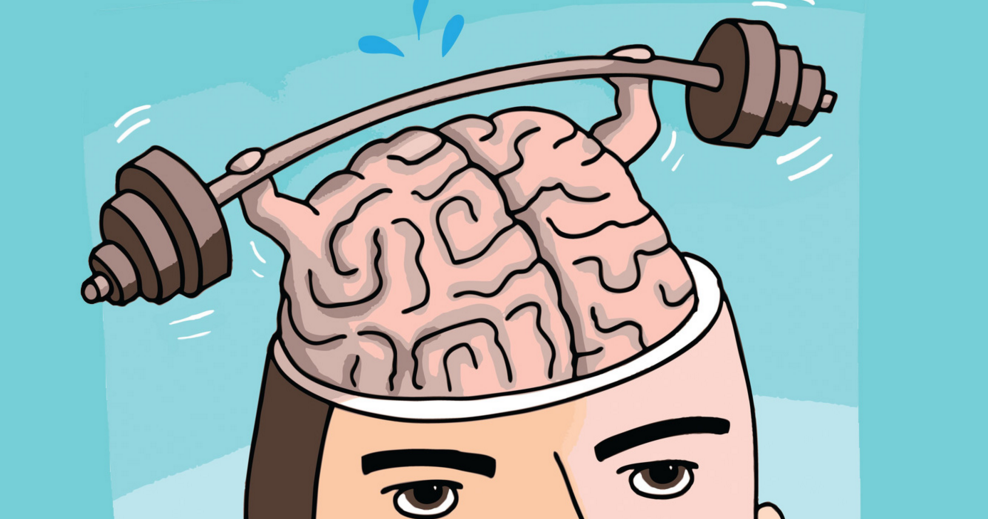 While there’s been some slight advances in the tools and technologies available for finding top talent, even the most advanced systems are simply automating what the most effective sourcers and recruiters have always done and will always do, because you don’t need a matching algorithm, machine learning or even any professional certification or credentials to be a kick-ass sourcing pro.

You don’t even have to be particularly inclined towards tools or tech, nor do you need a ton of experience—in fact, in sourcing, that can often be a liability. That’s because to be good at sourcing or recruiting, you really only need one quality: “learning agility.”

If you’re not familiar with this term, I’ll turn to my old pal Josh Bersin for a definition. According to the august analysts over at Bersin by Deloitte, “learning agility” is:

“… a competency or capability which describes a person’s speed to learn… People with strong “learning ability” can rapidly study, analyze and understand new situations and new business problems. They have developed techniques and a passion for fast learning, and are not afraid to jump into a problem and try to understand its various causes and ramifications quickly.”

Yeah, I know that “learning agility” sounds like the worst kind of HR buzzword bull$h!t, right up there with “personal branding” and “emotional intelligence.”

But based on the above definition, it also sounds a whole lot like the approach and skill set of every elite sourcer in talent today. There may be a litany of conferences, training, certifications and programs dedicated to teaching new recruiters how to source, but the fact of the matter is, if those recruiters don’t possess an inordinate amount of innate learning agility, all the training in the world won’t make them any more than a mediocre sourcer.

Fortunately, the best in the business—those with the highest amounts of learning agility—as it were, tend to be a little lazy when they watch their less agile counterparts struggle and sweat over the small stuff.

This means even if you have no learning agility, then while you might not be a natural sourcer, if you’re one of the few people willing to bust out 50 phone calls or messages a day and put in enough time and sweat equity into their sourcing techniques, then it almost always makes up for what should be an insurmountable capability gap.

This is because of the secret the best sourcers don’t want you to know. It’s also the definitive answer (and an even more honest one) to that ubiquitous question: How did you figure all of this stuff out?

The answer, in short, is not a best practice. It’s common sense. You just probably won’t find the truth particularly satisfying. The fact is, I figured it out as I went along.

I have no idea how I figured out how to source, or search candidates, or even market to consumers as has been the case in my later career; I’m making most of this up as I go along, but somehow, it seems to be working most of the time.

It’s got nothing to do with my experience or background, though; I truly believe that being able to “figure it out” is mostly a matter of mindset and how you approach any job requirement—recruiting related or not. I wish I could point to some specific training program, or a kick-butt book, or even provide a template or name or some sourcing sensei I studied under, but that’d be bull$h!t.

The reality is that I never claimed to be amazing at sourcing, nor any sort of expert on recruiting technology. Other than the first couple of weeks at my first ever job, I’ve never received any formal training, nor do I read books, download whitepapers or listen to webinars and podcasts on sourcing to keep my skills sharp. In fact, I think most sourcing related content to be boring and extraneous at best.

But there sure seems to be a whole hell of a lot of it, which seems like a lot of good words wasted to hide the fact that there’s no magic formula or “silver bullet” in this business. Either you’re an autonomous autodidact or you’re in the wrong business.

The problem is you never know if you’re going to be good at sourcing—or if you possess the necessary foundational amount of learning agility, until you actually try it. As Bersin writes:

“Learning agility is not necessarily an academic skill; rather, it describes a person’s ability and passion to quickly study a new problem and use their learning process to gain deep understanding before making a decision. It is not, for example, the ability to ‘shoot from the hip’.”

Nothing comes naturally, of course, but if you’re going to learn how to do recruiting the right way, you’ve got to learn it by yourself because no one out there can teach you how to do it the way that’s going to work for you.

There’s no such thing as an “expert” in sourcing or recruiting who knows more about what’s going to work for you than you do. Of course, if you haven’t figured that out by now, you should probably look into moving into another part of HR.