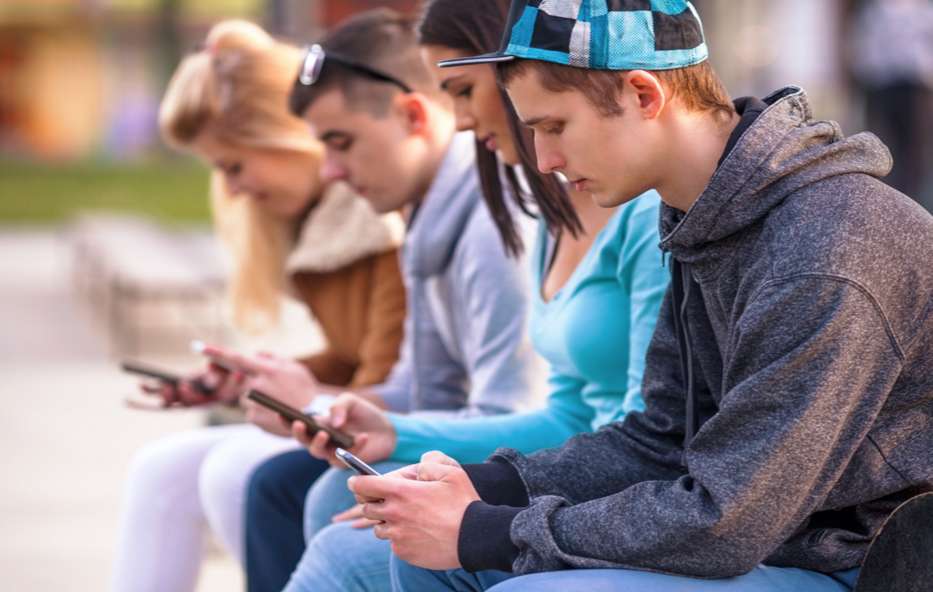 I’ve been around youth athletics for almost twenty years.  All of my sons have been involved in various sports and travel teams.  I was first exposed to youth travel sports about 12 years ago when another Dad approached me at some silly local youth baseball game.

The kids could have cared less about the game—they only wanted to know where we were going for ice cream after the game ended!

It didn’t take long for this to change. By the time my oldest son was in junior high, he already had a network of friends at other schools—inside and outside of the city we lived in. These kids knew who was good, who was really good, and who they wanted to play with. They weren’t looking to play with “friends;” they were looking to play with friends who they could win games with!

Almost all of these kids had multiple teams they would play on. One main team, another team that would pick them up for certain purposes, and maybe even another they would join when nothing else was available. Many people will say this has nothing to do with the kids, and it’s all about the crazy sport’s parents! At a young age, I will agree with you. Once they get old enough to have a phone, this takes on a life of its own!

These kids work their channels to build the best teams they can in every sport you can think of! Heck, if there’s a travel league for chess, kids are building great chess teams!

How do these kids do this?

Junior High to High School kids today play sports with kids from all over their city, state, and sometimes even nationally. They frequently see each other at these event, spend the weekend in hotels, eat meals with each other. Most will build stronger friendships, because of this extensive time spent together, than they have with teammates from their own schools.

Because of these relationships they’ve built outside of their home school, these kids become friends with kids from traditional rival schools. Now they’re friends—not rivals. Sport traditionalist hate this! The fact is, these kids are still highly competitive while on the field of battle but can be friends off it. Sounds pretty healthy in my opinion!

So, how can you use this knowledge in a real-world work environment?

Stop acting like your competition is evil. Get to know them. Meet them for coffee or lunch. Build relationships with people you normally wouldn’t. This expands your network, which will in turn begin to expand your talent network.

Want to learn how to build a great Talent Network at your organization? Check out the FOT webinar Walking Dead: Reviving Your  Talent Networks, sponsored by Smashfly, on Wednesday February 24th at 2pm Eastern.

FOT Note:  We here at FOT like to think we get talent and HR at a different level. At the very least, we are probably going to have a different take than the norm. So it made perfect sense to ask SmashFly to be an annual sponsor at FOT, where they’ll sponsor posts like this one, allowing FOT contributors to write, without restriction, on all things related to recruitment marketing and how it helps organizations find, attract, engage, nurture and convert talent. To learn more about SmashFly’s Recruitment Marketing Automation Software for modern recruiting organizations, please visit the SmashFly website.