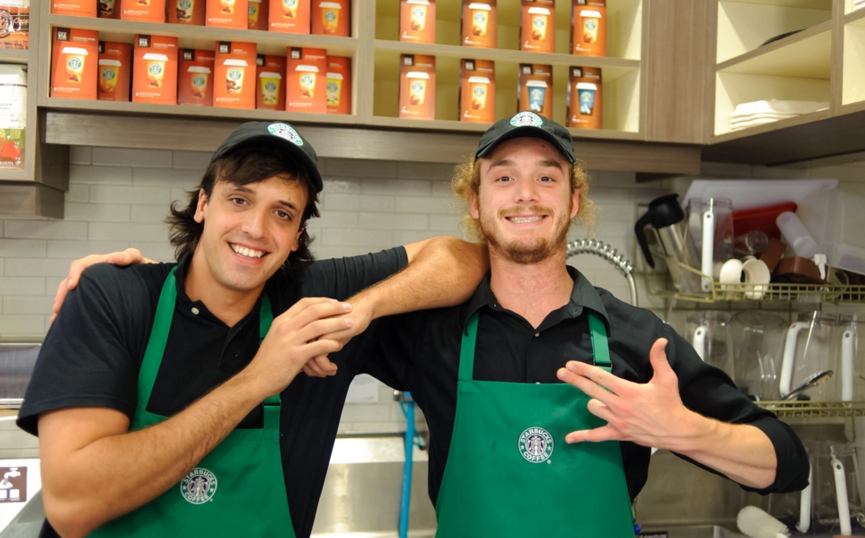 Welcome back to another great week with your favorite blogging team! Check out these 5 must-reads to get your Monday started right:

1.Starbucks the Benevolent?: What would compel a massive company to start helping its employees pay rent and attend college?

2. Pinterest Produces Amazing Diversity Results … Using Proactive Targeted Referrals: By focusing on one type of diversity referral program, within six weeks a firm can dramatically turn around its diversity recruiting … to the point of, for engineering jobs, “a 55-fold increase in the percentage of candidates from underrepresented ethnic backgrounds” and a “24 percent increase in women applicants.”

4. Excessive Sitting Could Shorten Your Life. Engineer Activity Into Your Routine Today.: Sitting may be the most underrated health threat of this generation. It subtly erodes people’s health over time. On a global level, inactivitymay kill more people than cigarettes.

5. The Best And The Worst Of Super Bowl Ads: Sometimes it’s better to leave more to the imagination. That’s the thought I’m left with after watching all of the ads that aired in CBS’ Super Bowl broadcast Sunday night.