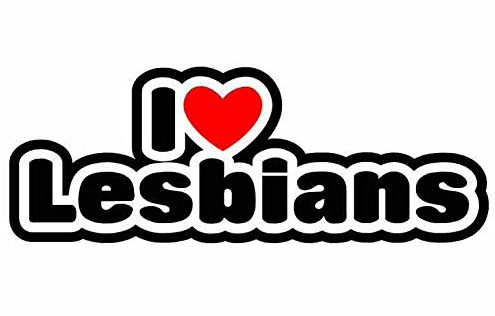 I love research. This is from a recent study by Economist:

“Research into this area is tricky; getting decent data is hard, and asking people to reveal their sexual orientation can be even harder. But studies across the world (in Canada, America, Germany, Britain and the Netherlands) tend to uncover the same phenomenon; while gay men suffer an earnings penalty, gay women seem to earn more than straight women. In a survey of 29 studies published in January 2015, Marieka Klawitter of the University of Washington found an average earnings premium of 9% for lesbians over heterosexual women, compared to a penalty of 11% for gay men.”

This is called positive discrimination. Our brains want us to believe lesbians would be negatively impacted by employers because of their sexual orientation, but instead, the opposite happens, and they actually make more money than their female heterosexual peers.

Let’s face it, most HR pros and executives won’t touch this with a ten-foot pole! With all the pay disparity issues we have, why do lesbian women make more than heterosexual women?

I have some ideas on why this might be occurring. How about these:

1. Employers see lesbian women as potentially better hires because they are less likely to go on maternity leave.

2. Employers could view lesbian women as more competitive and/or committed to their careers than heterosexual women.

3. Certain lesbians might be taking on the opposite traditional gender role of their partner and acting as the family breadwinner.

These are just theories, right?

The same kinds of theories we see when we try to explain why men make more than women, or whites more than blacks, or whatever inequality that we see, but tend to try and ignore.

Companies don’t really like lesbians more, do they? Companies really don’t like white men more, do they? I love that I can compare lesbians and white males in the same context of being paid more than their peer group, for no apparent reason. Or, are these real reasons?

That’s the real problem with pay inequalities. We’ve been trained to say outwardly that there is no difference in these two groups, doing the same job, so we should pay them all the same. But, in reality, there are differences. Some real, some made up. Some bias, some factual.

All of this makes compensation strategy really messy the bigger, more diverse your organization becomes. Our reality is this: some organizations might actually favor and be willing to pay more for lesbians more than heterosexual women doing the same job. Is that wrong?