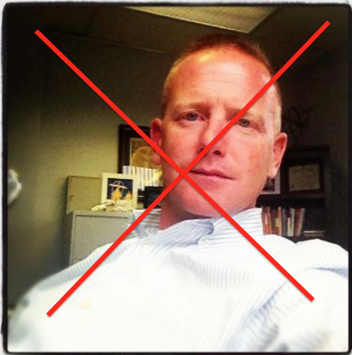 Fistful of Talent, a premiere site offering news, thought and opinion in the world of talent management and talent acquisition, has announced the trade of longtime FOT contributor Tim Sackett in conjunction with the NBA Trade Deadline.

“It’s never easy to make the call to trade someone who’s meant so much to the franchise,” said Kris Dunn, founder and majority owner of Fistful of Talent, “but I’m responsible for looking to the future in addition to maximizing the present. Today’s world is about maximizing assets, streamlining payroll and putting yourself in a position to get better. Sure, we have no idea who’s joining Detroit SHRM in 2017, but we’re sure to get value in return for this trade. And let’s face it, the whole deal had become too much about Tim Sackett. More webinars, a video show featuring Tim, questions about why he couldn’t be FOT02, getting badges at conferences that said he was the President of FOT. If you hash-tagged all that, it would be #distraction.”

“We wish Tim the best as he builds the Detroit SHRM chapter blog on behalf of that great city.”

When reached for comment, Sackett provided the following quote:

“It’s time. I’ve won my championships. I’ve gotten paid. It’s classic Kobe and Phil. Dunn needs to coach kids; that’s what he’s good at. I’m not saying I’m uncoachable, I just don’t need to be coached. I had a good run at FOT and want to thank JLee, The Kid Dombeck and Cara for all the great editing over the years—they’re the real talent of the operation.”

Fistful of Talent was founded in January 2008.  Sackett joined FOT in April 2008.