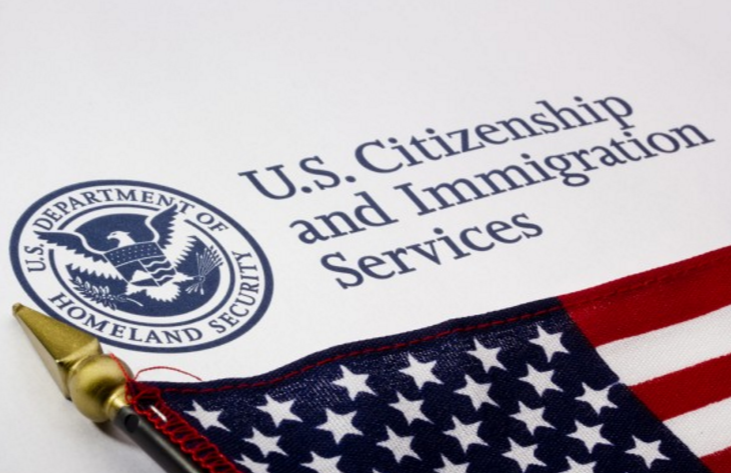 I didn’t know that the immigration system in American is broken because I am clueless.

I live in Raleigh, and my husband works in the Research Triangle Park. When you think of all things related to STEM, you should think of RTP. We love and work with people from around the world. The town next door to me, Cary, is one of the smartest and most diverse cities in America. Less than 30% of the population were born there, and almost 20% of the people came from outside the country.

Lots of immigrants here and nobody complains to me about the H-1B visa application process. War for talent exists, but it exists everywhere. I’m shrugging my shoulders and going about my daily business.

So when a friend of mine told me that she was going to work for an immigration technology company, I almost blacked out from boredom. SaaS technology applied to recruiting and immigration sounds about as sexy as IRS audits.

However, I was wrong.

I talked to some of my friends who are doing research at local universities. I also spoke with HR professionals who are from London and work full-time in New York. I reached out to marketing leaders with US green cards from Australia and New Zealand. Many have insane stories to tell about the path to applying for H-1B visas, acquiring green cards, and eventually becoming citizens.

I was dumb and naive. This whole system is messed up.

There are a lot of complicated issues around immigration.

At the very least, HR should have an easy way to identify and hire talented workers while complying with United States Citizenship and Immigration Services and Department of Homeland Security rules and regulations.

(So that’s when I signed up to help with her marketing program. Full disclosure.)

But who cares about me?

I know you are a recruiter or a human resources business partner doing an insane amount of work to bring someone over to America on a visa. The work isn’t sexy, it is tedious, and nobody recognizes what it takes to be a liaison between lawyers, employees, hiring managers, and candidates.

I see your hard work.

Your stories of spreadsheets, large boxes of paperwork sent to Washington DC and panicked phone calls with candidates have moved me to pay attention to the H-1B visa space. While some companies want to import cheap labor to reduce wages, most companies are earnest. You are earnest. You just want to fill your requisition without interrupting business operations or messing with the lives of your workers.

I know it’s hard to find enough talented candidates out there.

When you do, you should give that worker every opportunity to use her skills on behalf of America. So I’m paying attention to this space, and I’ll write more about it in the future. We’re at the very beginning of an election season where candidates will be saying crazy things about immigration, and I hope to shed some light on the complexities that HR departments must manage when hiring a foreign national. At the very least, I hope to share more about the tools available in our space to make your lives easier.

I am not telling you that improving the H-1B visa process can make America (or HR) great again, but it will not make it worse.