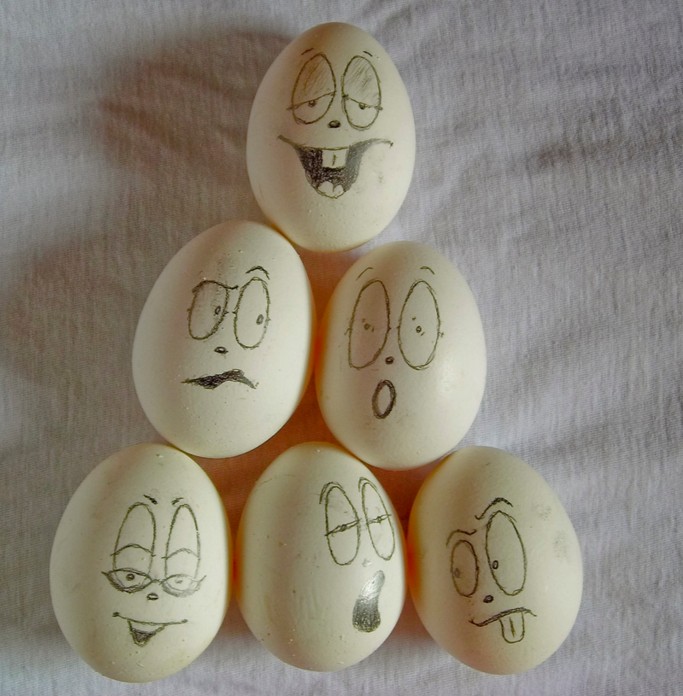 Hierarchy is falling out of favor like jean shorts and intelligent political discord. I think it’s a scapegoat.

Hierarchy doesn’t necessarily stifle innovation and engagement in the Knowledge Economy. What does? Answer: Discouraging opposing points of view, restricting access to information and ideas, and micro-management. These are the problematic behaviors that we need to banish, but these behaviors are not synonymous with hierarchy, and they are not necessarily avoided under Holocracy, or Egalitarianism, or so-called “Flat” structures either. These behaviors need to be addressed head-on regardless of your organizational style. We’ll get to how to do that in a second. First, let’s discuss what hierarchy is and isn’t.

Hierarchy is by definition an organizational construct in which people are ranked into levels according to status or authority. Different levels receive differential access to information, rewards, responsibility, and decision-making power. These organizational settings can be ideal for environments where clear decision rights are essential (e.g., Congress), where even a short amount of chaos is particularly concerning (e.g., air-traffic-control towers), or where speed-to-action is more important than the perfect action (e.g., the military). Hierarchy provides clarity on who is playing what role in which decisions, and when to act. It minimizes chaos. It provides incentives for people to strive to add more value, and therefore “climb the ranks” in pursuit of more status or authority. However, hierarchy comes with some risk.

Because of the natural insecurities of humans, it is tempting for those at the top of the hierarchy to prioritize maintaining/enhancing their status vs. focusing on what’s best for the organization. This can lead to people at higher levels discouraging opposition from lower levels, restricting access to information or input on ideas, and forcing subordinates to operate in a precise manner with little autonomy. As you can imagine, in settings where innovation, adaptability, and engagement are critical, these sorts of behaviors can work against an organization’s success.

As a result, some companies have rebelled against hierarchy in order to avoid those behaviors. They seat everyone in the same open-floor-design and eschew differential “perks” for higher levels. They allow anyone into a meeting who wants to attend, and consider input from every employee equally. These behaviors are aimed at increasing inclusiveness, in hopes of ultimately improving innovation and engagement. But you don’t have to get rid of hierarchy to practice these behaviors.

You want the benefits of hierarchy without oppressing opposing points of view?

Instill in leaders the importance of asking for opposition! And teach leaders how to create the psychological safety necessary to encourage it.

You want people to speak up if they have a new idea? Have those with information share the information freely and treat people at all levels with respect.

You want people to feel engaged and empowered to contribute? Value everyone’s input and welcome their contributions.

The problems of workplace oppression are not to be overlooked. But you can address those problems without necessarily removing titles or levels in an organization and without making decisions by consensus. You can still have the organizational advantages of a clear hierarchy while simultaneously having the advantages of innovative, engaged employees. It just requires motivating the right behaviors. Remember, hierarchy isn’t the problem, oppression is.