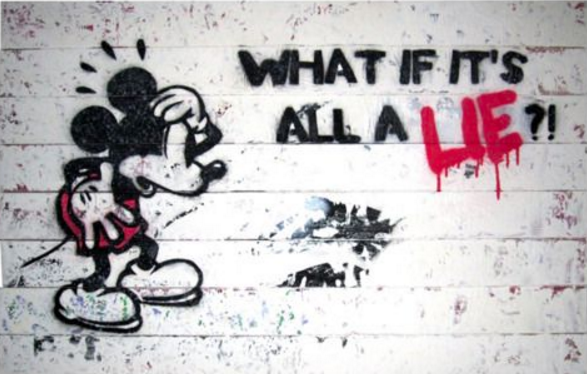 I’ve come to the realization that I really don’t write an “HR” blog—I write a relationship advice column. I’ve helped you recognize when you’re in a rebound situation, how to think about wedding anniversaries, and how to break your bad habits. All I need to do now is star in my own HR/relationship advice reality show… Real Housewives of HR, anyone??

Sticking with my relationship theme, I was recently meeting with my recruiting team and we were  lamenting about how sometimes you put in so much time to recruit a potential employee and then poof—they’re gone. Why? Because they never had any intention of actually joining your organization. You were just the on the side, a shiny and new fling. And you know what? Nobody really wants to be the fling, but if you’re a recruiter time is money and the more time you waste on a fling… well you get it. It ain’t good.  So here’s my quick and dirty guide to avoid being the fling (unless, of course, you want to be the fling in which case you should stop reading right now).

So there you have it. As recruiters, you have to be a master at quickly sorting the flings from marrying types or else you’ll find yourself wasting a lot of your own and your hiring manager’s time. Happy relationship hunting.