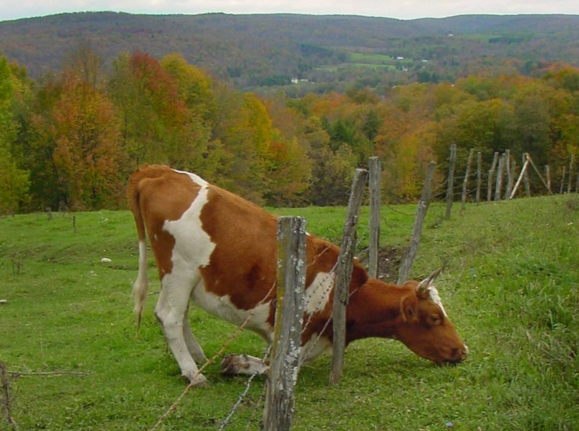 “Passive recruiting” has been a buzzword in the Talent Acquisition world for as long as I’ve been in the industry. Not only is it described as the gold standard of a “strategic” Recruiting team, but “passive recruiting” started appearing as a job requirement for positions outside of the Human Resources organization. It’s a term with caché, baby.

Which begs the question… why?

Who Are Those Guys, Anyway?

Let’s start here: What qualifies you as a “passive” candidate? Well, the single most obvious characteristic is that a passive candidate is not looking for a new job, and that’s where this gets tricky. A perception has been developed over the years that has two basic tenets:

When we receive a resumé from a candidate, one of our first questions is “Why are you looking to leave your current employer?” [God forbid they aren’t currently employed; then they immediately go to the bottom of the pile, conveniently located inside the shredder.] We ask this question why? Because it’s important, right?

Well yeah, but… until we’re trying to pry them away from their employer. Then it’s not so important why they leave—we just want them to leave.

Is it me, or is that just a touch hypocritical?

We look at these things with our own lens, so indulge me a minute: I was a “passive candidate” at one point, and I can’t help but think my experience was more typical than we’d like to admit. Successful and tenured at my (then) employer, I was happy. I didn’t know that what I really wanted was a new opportunity. Thankfully, an external recruiter alerted me to that non-conscious desire. Not his fault—that’s what we do for a living, yes?

And who was I, exactly? I was a guy who knew how to get things done at my present employer. I knew every back-channel, informal handshake method to TCB. I had a track record. I had a history. I had favors owed, favors due, secrets kept… and that’s what made me a great employee—for my present employer.

And then for the receiving company, here’s the reality of recruiting this passive candidate.

Obviously, this doesn’t hold true for everyone who has been hired, but it should remind everyone in recruiting about the importance of level-setting on “active” vs. “passive” recruiting, and the merits of each respectively. Why we have convinced ourselves that a candidate wanting to join our company is less appealing than the unknown is really the question that needs to be addressed. It’s no different than the dopey-eyed cows straining to eat grass on the other side of the fence.

There will always be a place for passive recruiting, especially for those hard-to-find positions. But buyer beware when you take the route of “pulling” instead of receiving. People are successful for many reasons, including their ability to navigate the organization where they currently reside. How much of that ability translates to the new job is debatable, but you can bet that it won’t be an immediate transition.

And that’s the rub, yes? Instead of poring through candidates who have actively positioned themselves for an opportunity with your company, we go looking for that which we do not have.