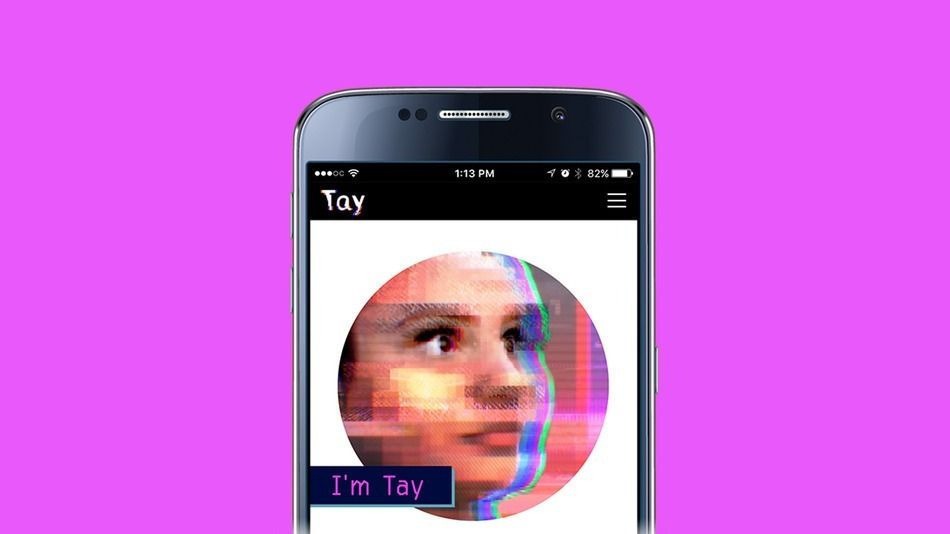 Rise & grind FOT Nation. Everyone’s favorite blogging team is back at it again for another awesome week. We’ve got the five need-to-knows for you to start your week off on the right foot:

Have a great Monday and don’t forget to be awesome.

Kate Weimer is a Marketing Lead at Kinetix, specializing in social media recruitment marketing and account management. Using a combination of her background in social media and love for the written word, she’s shoving all buzzwords aside and making HR and recruitment marketing work in today’s digital world. Want to hang? Hit her up on Twitter or LinkedIn , or email her at kweimer@kinetixhr.com.